It was at one particular gathering, enjoying the music and possibly one too many gins, that the dream began for four friends. Nigel and Beverley with a background in the drinks industry, Jamie with a background in the music industry and his partner Tanya, crucially each with an interest in both gin and music. With a little more music and a little more gin, they set their sights on combining the two and slowly the dream became reality.

‘The Gael’ is a fiddle tune which was originally written by Dougie MacLean in 1988 as a commission for The Loch Ness Visitor Centre. It subsequently featured in the soundtrack for the movie The Last of The Mohicans and is played by pipe bands and fiddlers the world over. It is significant for all four founders so it seemed natural to incorporate it in their gin. 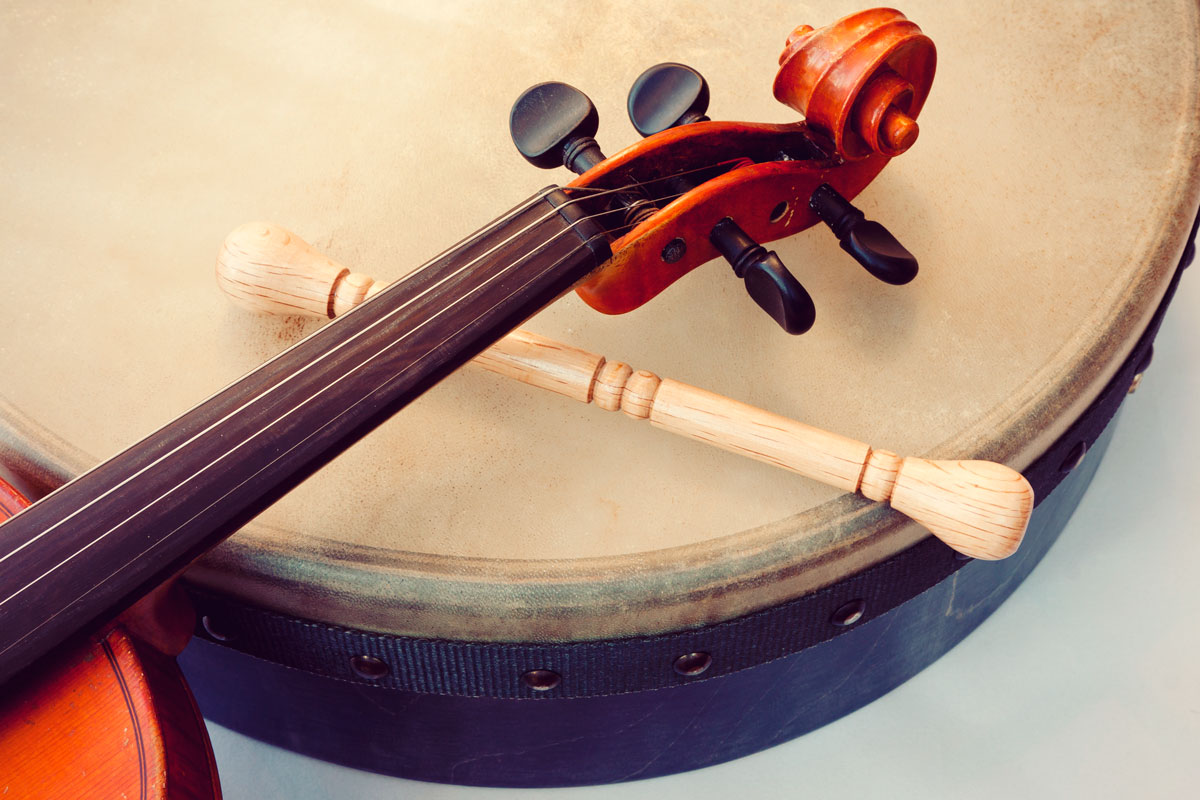 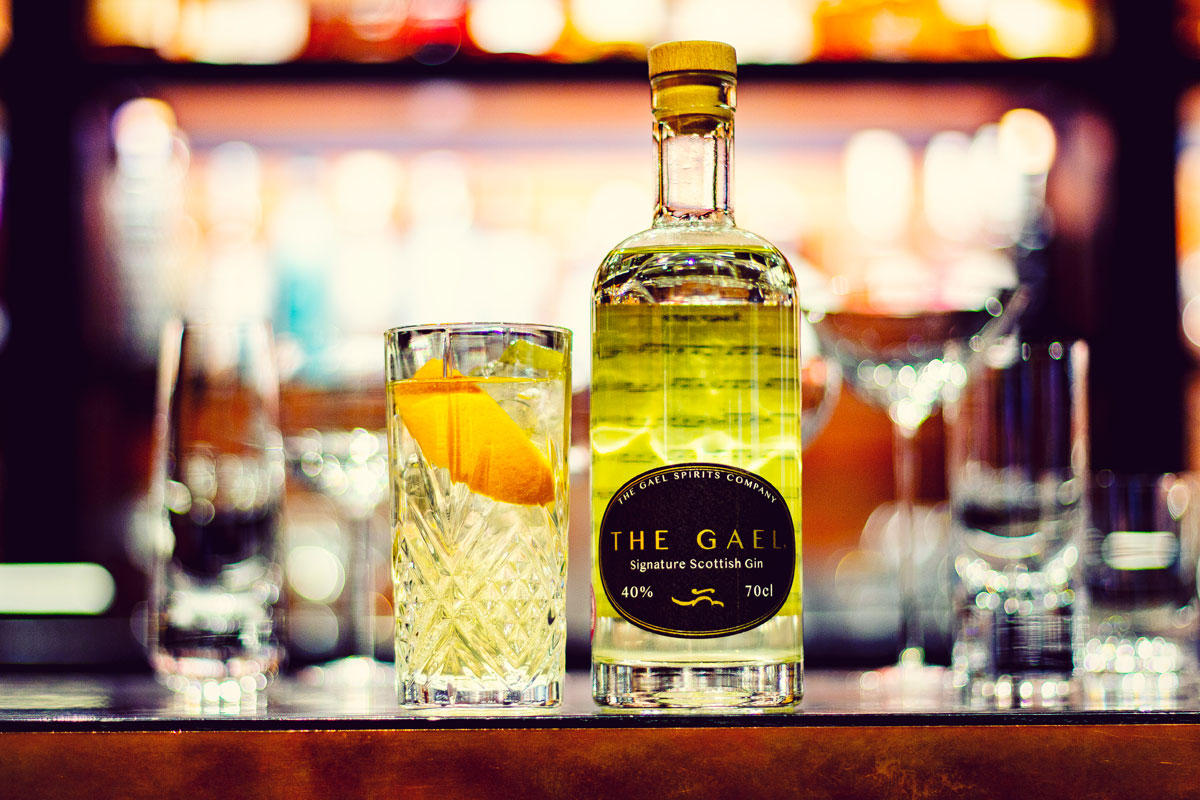 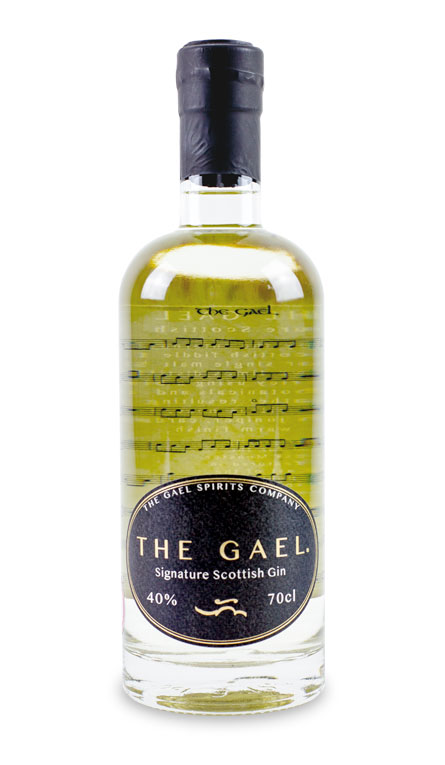 Inspired by an internationally acclaimed Scottish fiddle tune, ‘The Gael’ Signature Scottish Gin is five times distilled in Scotland by Rickie Christie at Strathleven Distillers using malted barley and 10 botanicals, including Scottish heather. The result, light citrus and heather on the nose, following through with juniper and spice and a smooth, warm finish. 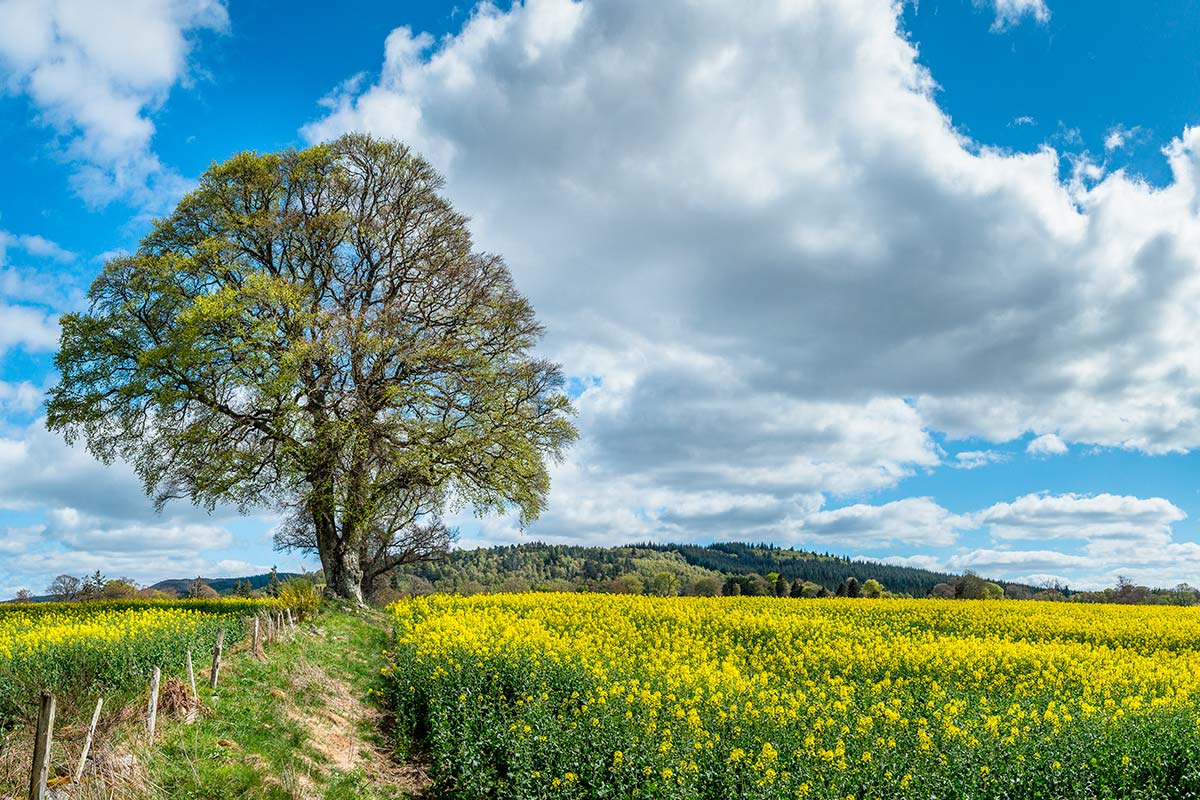 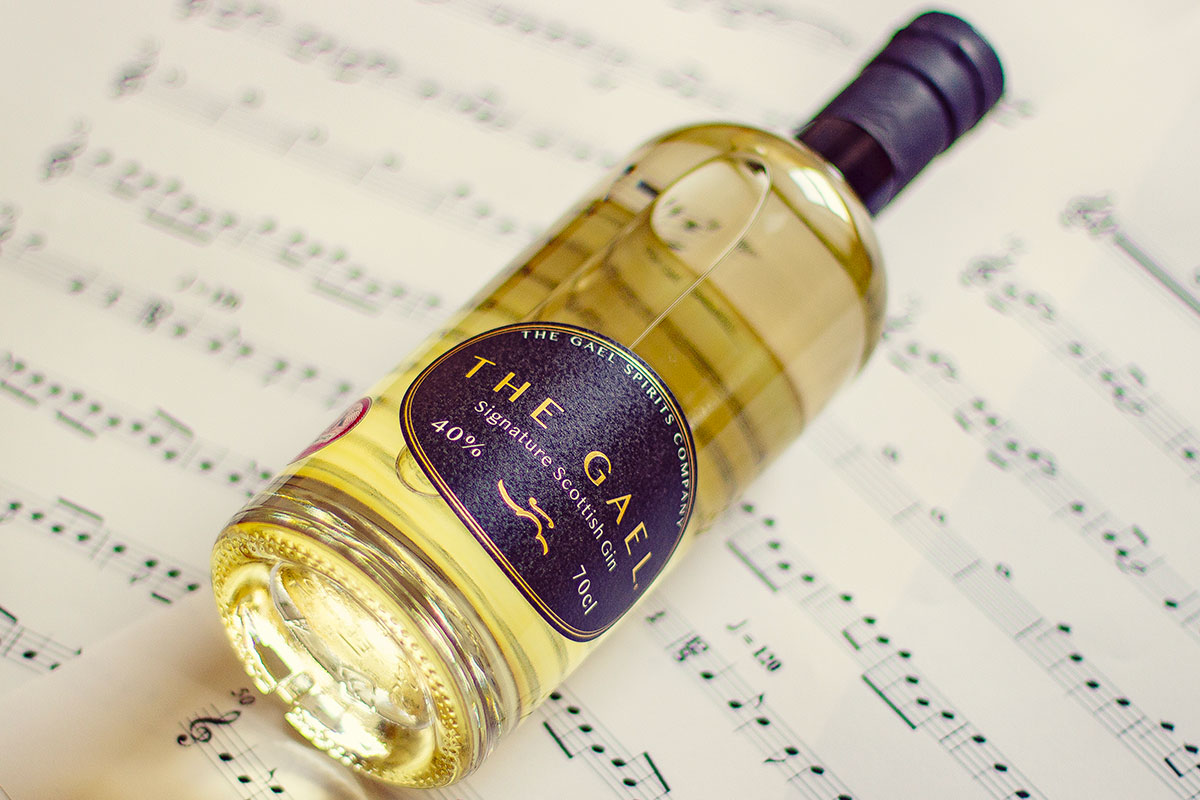 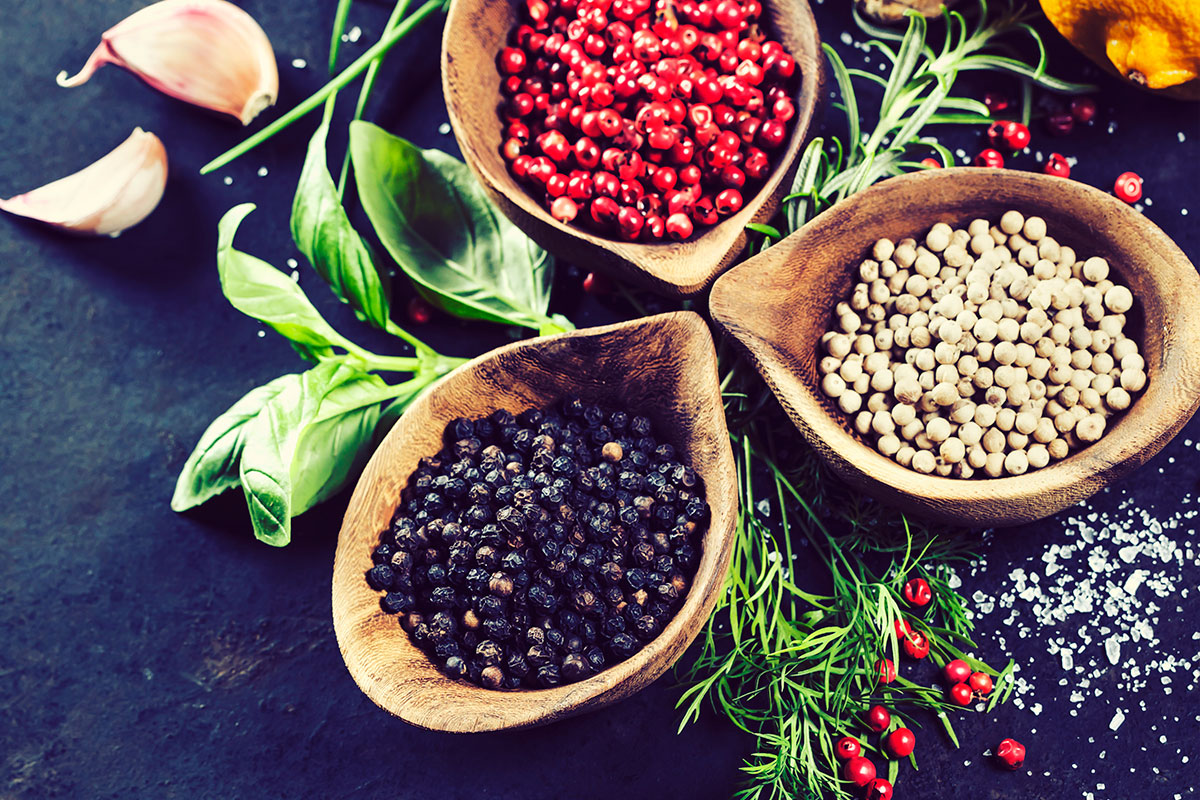 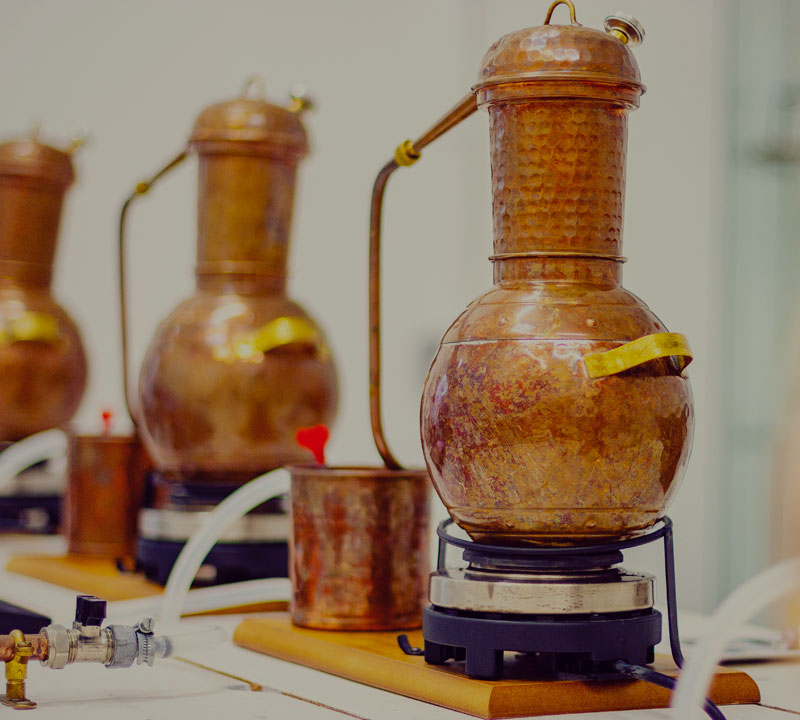 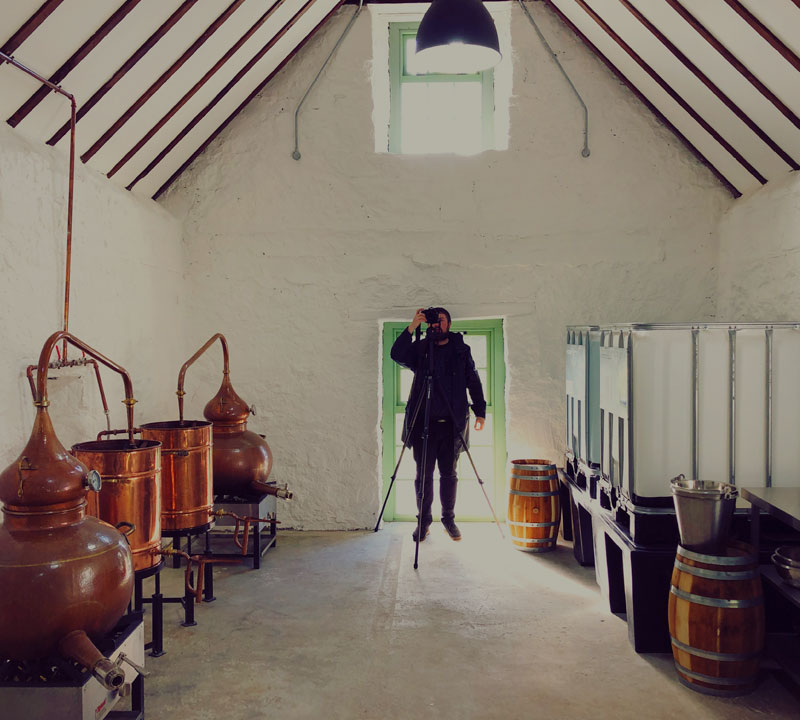