Located in the heart of Scotland’s capital city Edinburgh on Princess Street, The Balmoral has been an Edinburgh institution for over 100 years. A watchword for the finest hospitality, food and drink, the hotel originally opened its doors in October 1902. Originally called the North British Hotel, and constructed as part of the newly rebuilt Waverley station, the luxury five-star hotel was refurbished and reopened in 1991 under a new name – The Balmoral, which in Scots Gaelic is Baile Mhoireil meaning ‘majestic dwelling’.

Known for its focus on world class cuisine, drinks and hospitality, The Balmoral launched its own Scottish Gin in early 2020, Baile Mhoireil. Working in partnership with The Old Curiosity Distillery, a local craft distillery, the gin was inspired by Scotland’s landscapes and its people capturing Scotland’s well-loved culture and spirit. 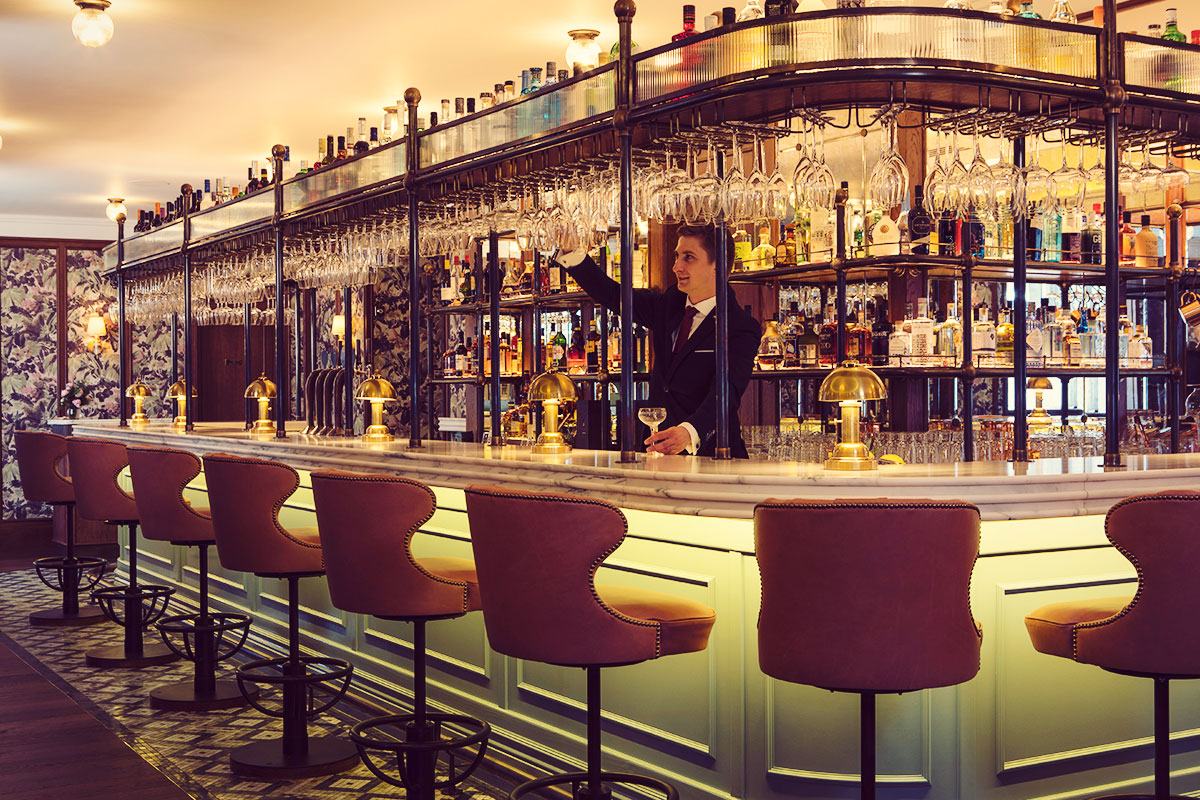 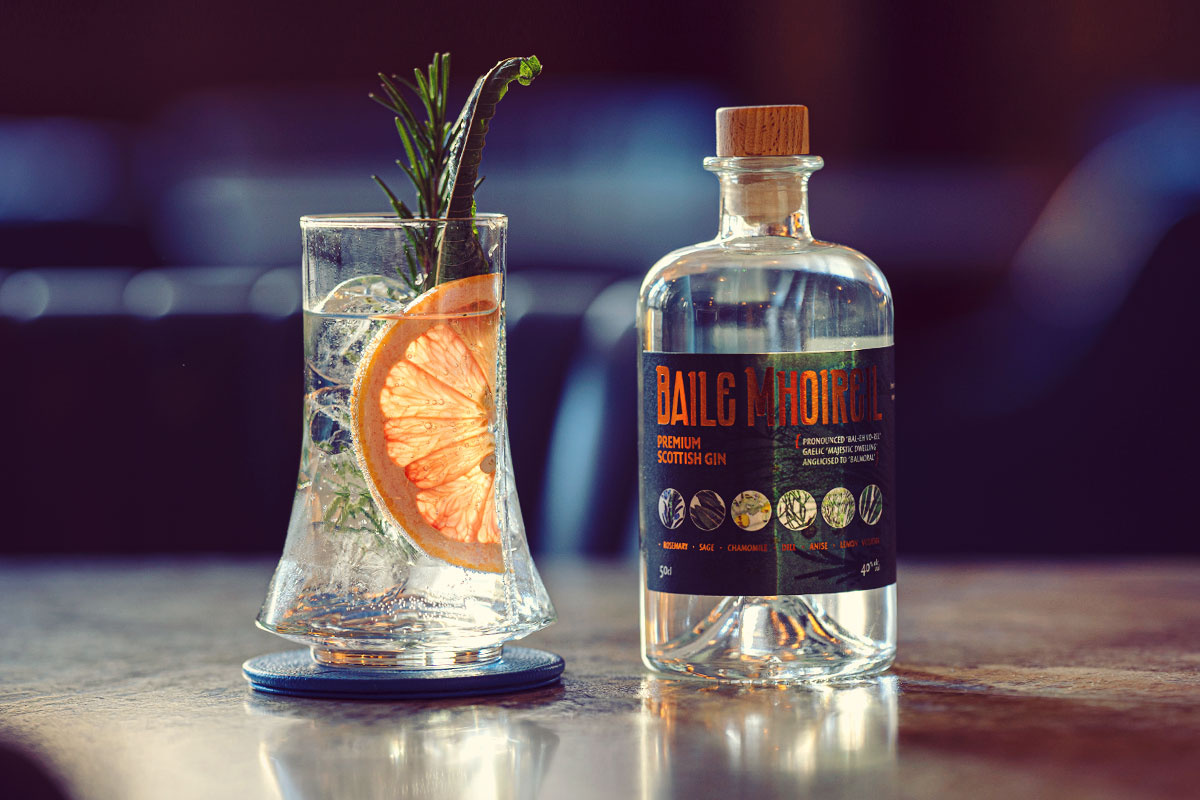 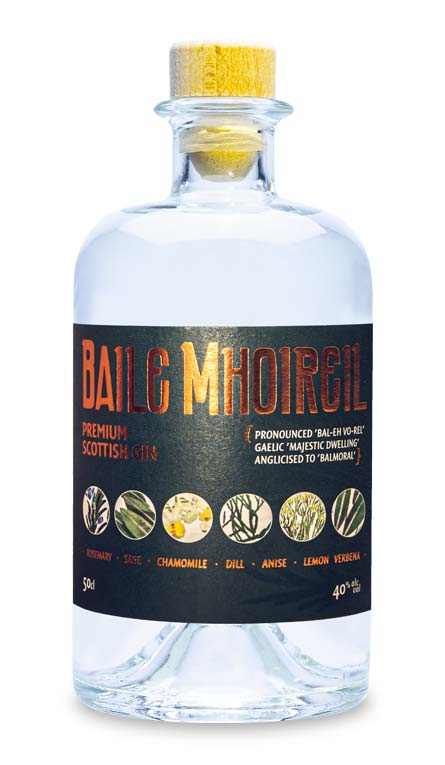 Distilled at The Old Curiosity Distillery, Baile Mhoireil Scottish Gin is distilled using a number of botanicals grown at the The Secret Herb Garden. These include rosemary, dill, sage, chamomile, anise and lemon verbena. The result is a gin that has close links to the local area and delivers a flavour profile featuring subtle herbaceous notes and citrus, like a walk along a Scottish Glen on a fine summers evening. Available exclusively from The Balmoral. 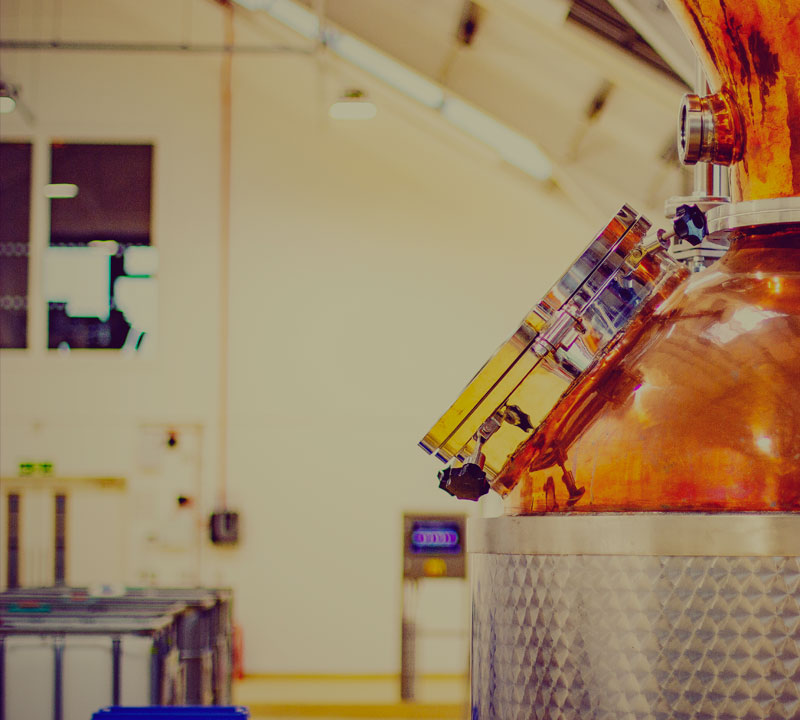