Established in 2017, the Tayport Distillery set out to create spirits that were Scottish in not only name but flavour. Founded by Kecia McDougall, originally from America, Kecia grew up around the apple orchards of Ohio. There were local tales of moonshiners hiding out with makeshift stills producing moonshine from whatever they could get their hands on, including the local apples.

Hopping over the pond to Scotland, Kecia released Scotland’s first Eau de Vie, Never 25, in 2017; a clear, colourless fruit brandy that is produced by means of fermentation and double distillation. Since this first sprint, the distillery has continued to grow releasing various award-winning products and spirits. In 2020, the distillery released its first gin, Wild Rose Gin. Tayport Distillery is also one of a select handful of distilleries in Scotland that produce their own base spirit, which is made from locally sourced grain. Wild Rose Gin from Tayport Distillery is distilled using a number of botanicals including juniper, lemon peel, almond, bayleaf and wild rose petals which are foraged from the banks of the River Tay. Rather than using Scottish juniper which is scarce and rare, the juniper and more complex botanicals used in the gin are sourced from sustainable sources. On the nose, floral and sweet earth aromas, developing into pine and citrus on the palate. An expressive palate that is vibrant and flavoursome, providing complexity of juniper and black pepper on the finish.

The Tayport Distillery is located on the outskirts of the small town of Tayport, which overlooks the River Tay with views to Broughty Ferry to the north and the Tentsmuir Nature Reserve to the east. The distillery resides in a commercial unit and is home to a 500 litre iStill, which is used to create the base spirit for various spirits produced at the distillery, including Wild Rose Gin, Malted Barley Vodka and Eau de Vie. The distillery offers tours along with a spirit blending experience where visitors can blend various distillates to create their own unique blended spirit. 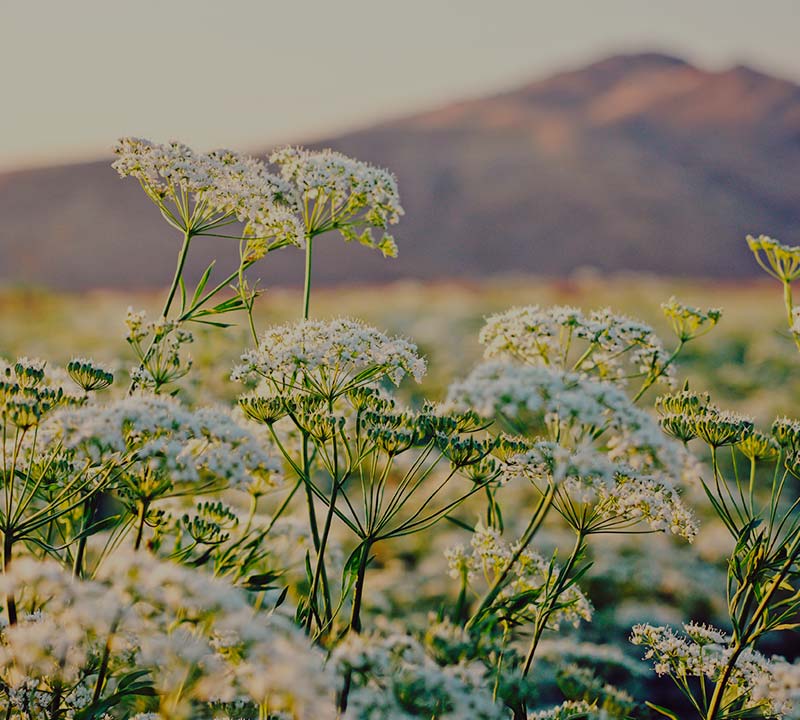