International Scottish Gin Day 2019 was always about highlighting Scotland’s fantastic array of gin makers and a day focused on helping the public learn more about their diverse and fascinating stories behind the gins, the brands and the people behind the bottle. It also provides us with the chance to highlight a Scottish based charity by providing a charity with a free sponsorship spot on our website along with being featured throughout the year on the official International Scottish Gin Day website. 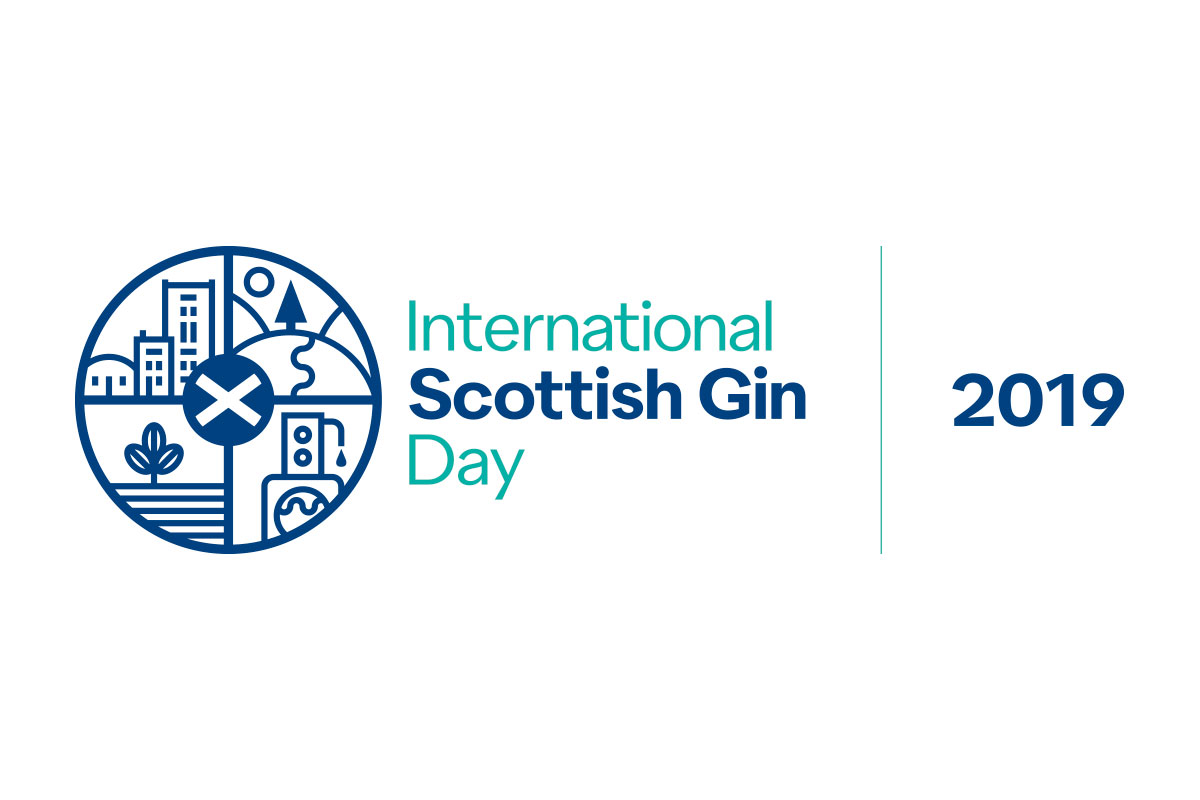 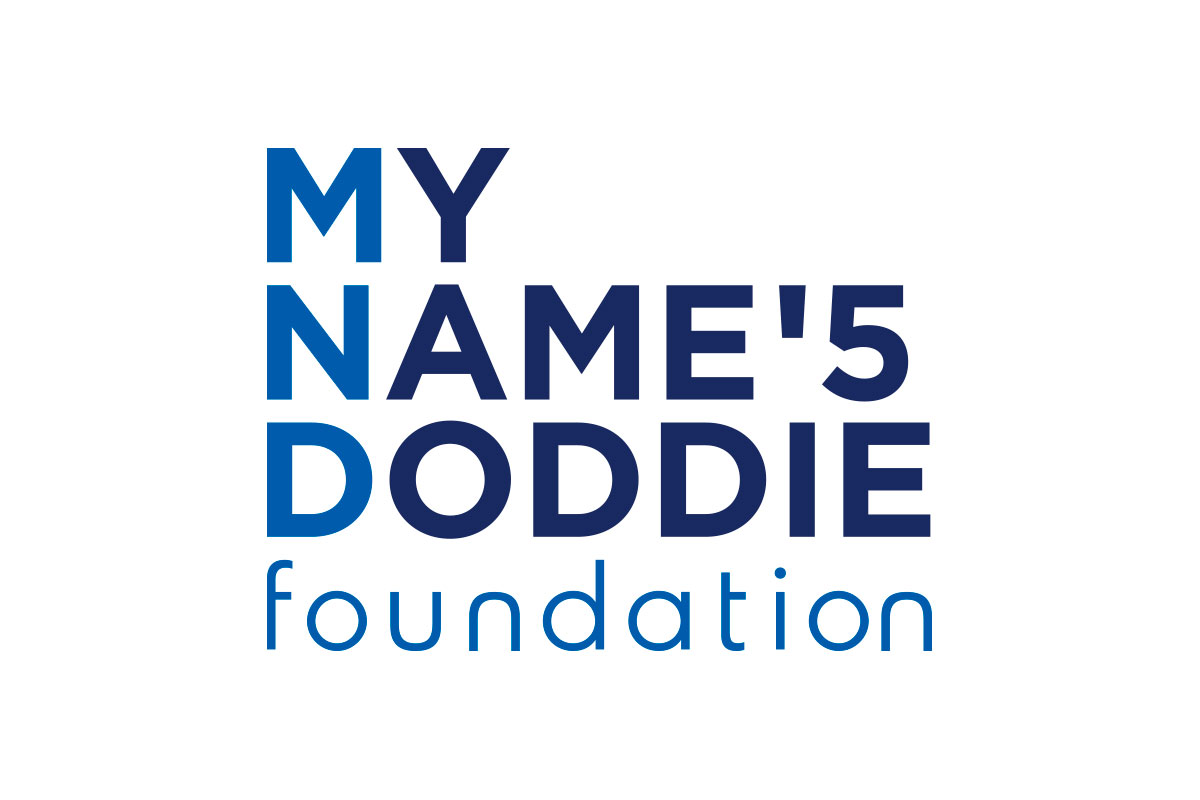 In 2019, there was one Scottish charity that really stood out to us. We’re delighted that for 2019 our chosen charity partner for International Scottish Gin Day 2019 is the My Name’5 Doddie Foundation. As one of rugby’s most recognised players and having earned 61 caps in his career for Scotland, Doddie Weir OBE, was diagnosed with MND (Motor Nerone Disease) in June 2017. That November, Doddie and his Trustees launched the registered charity My Name’5 Doddie Foundation to help raise funds for research into the condition and provide support to others diagnosed with MND and their families. Currently there is no cure for MND, which effects both the brain and spinal cord, attacking the nervous system, which results in the loss of muscle control. 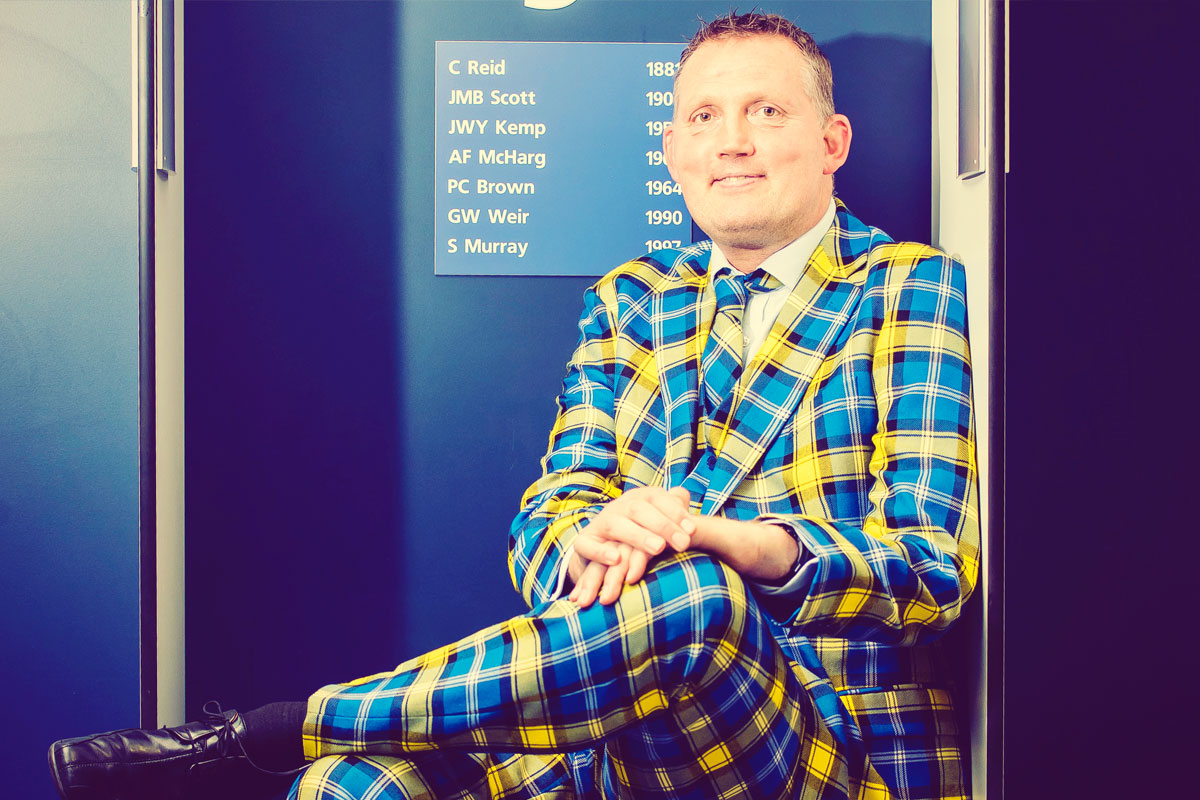 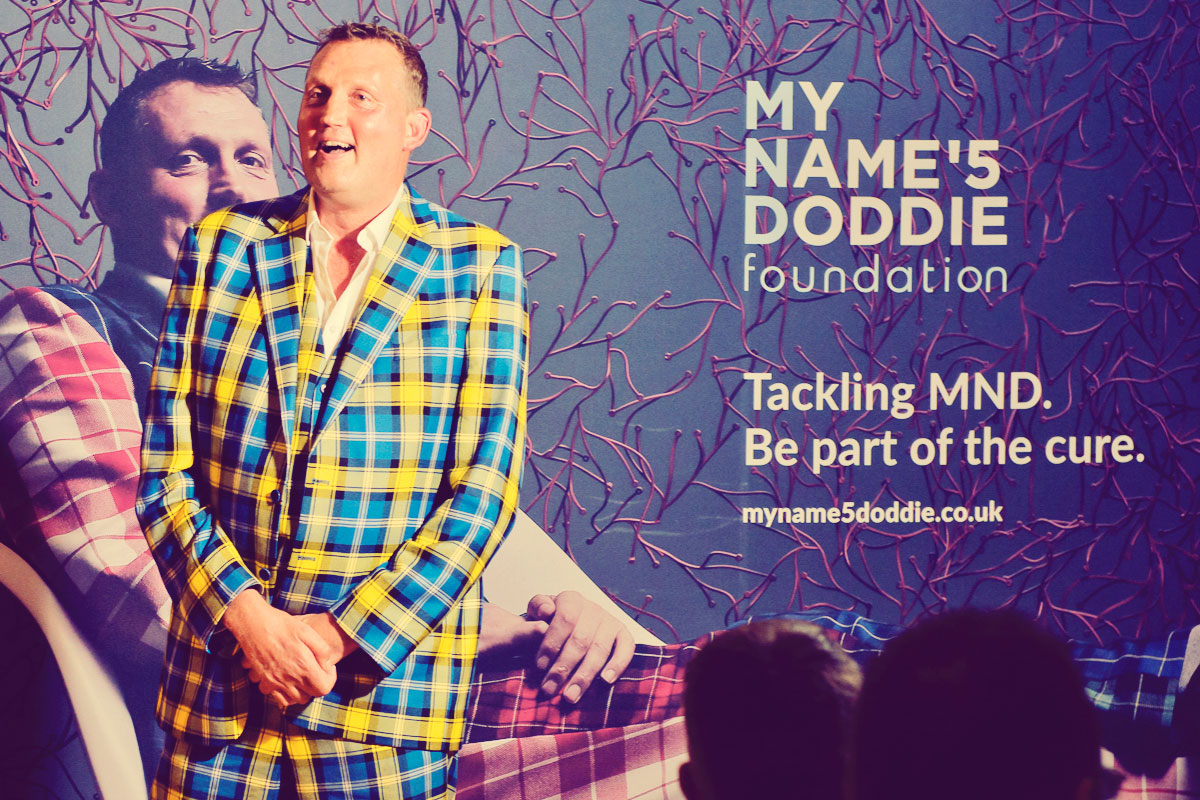 2018 was a big year for the charity and saw over £1 million raised and donated to help find a cure and support others effected by MND. 2018 also saw the release of his book My Name’5 Doddie: The Autobiography along with being appointed an Officer of the Order of the British Empire (OBE) in the 2019 New Year Honours for services to rugby, to motor neurone disease research and to the community in the Scottish Borders. In collaboration with the Scotland Shop, Doddie also created and released his very own tartan, combining two of his former teams colours. The Wee Farm Distillery also released a special edition of their Drovers Gin as ‘Doddie’s Gin’ to help raise money for the charity.

Then in 2019, Burleigh’s Gin at 45 West Distillers, brought in Doddie to create his own gin along with head distiller Ed Gibson. It was created using the Burleigh’s signature gin recipe along with a range of botanicals that were carefully selected to reflect Doddie’s roots in the Scottish Borders, which included milk thistle and heather flower. All profits from the sale of the gin go directly to the My Name’5 Doddie Foundation. 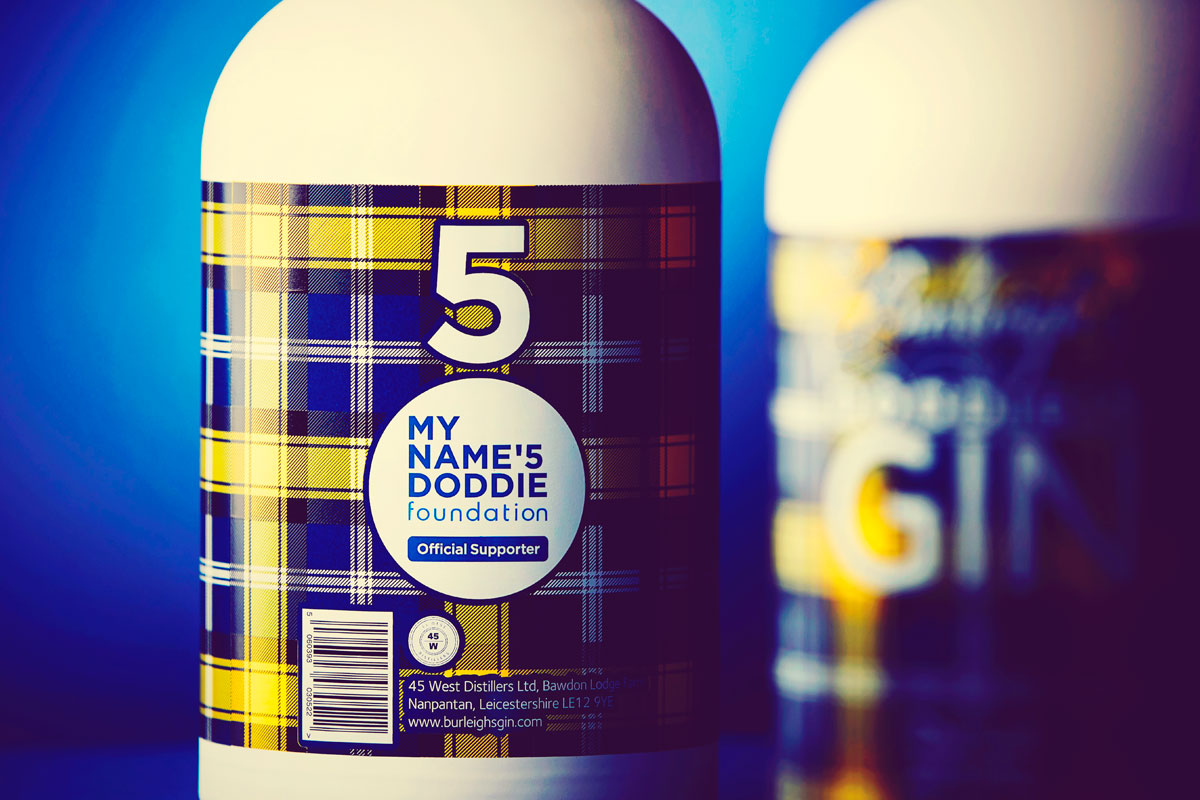 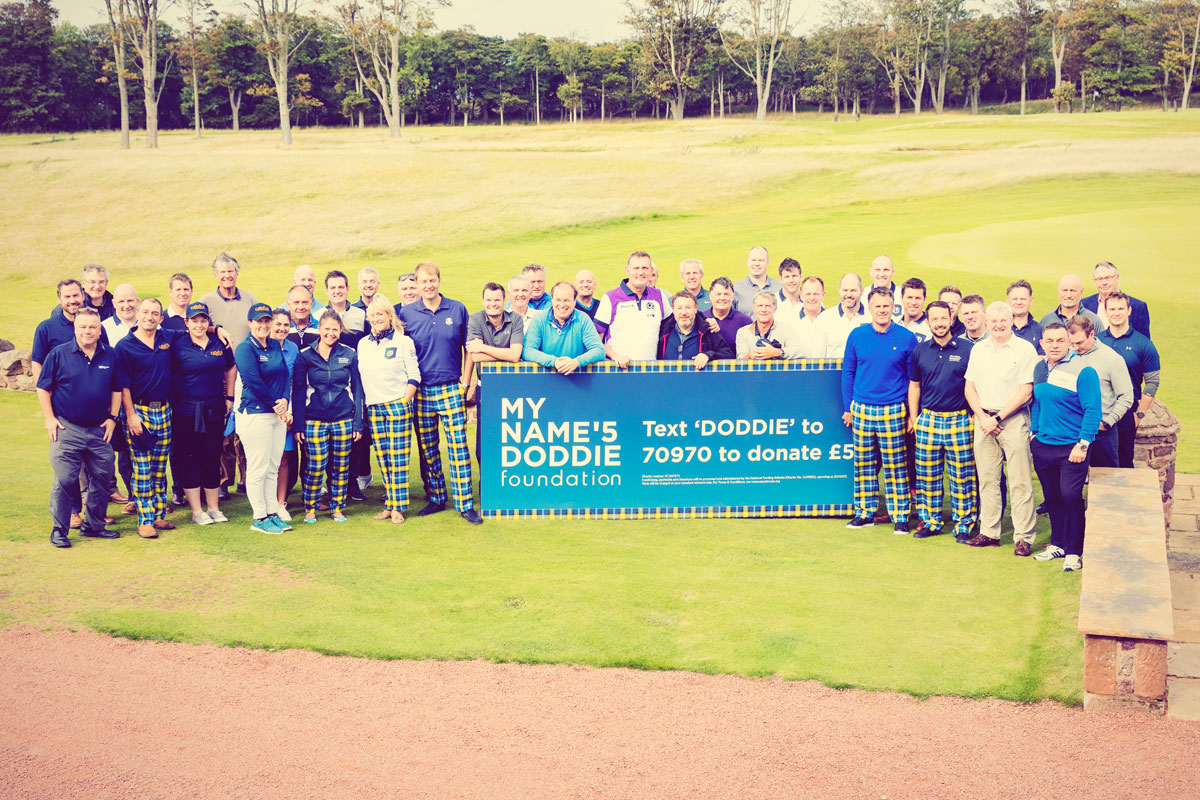 “Doddie has long been a champion of Scotland’s food and drink with his own farm and agricultural business in the borders and we felt it was very appropriate having read his book, followed his story closely and having been moved by his determination and bravery, that we give this charity spot to the My Name’5 Doddie Foundation.

“We hope through our activities across the ISGD website and social media channels we can highlight and bring more attention to the My Name’5 Doddie Foundation and help share Doddie’s story and in turn raise more awareness about MND in the run up to ISGD 2019 and during the rest of 2019.” 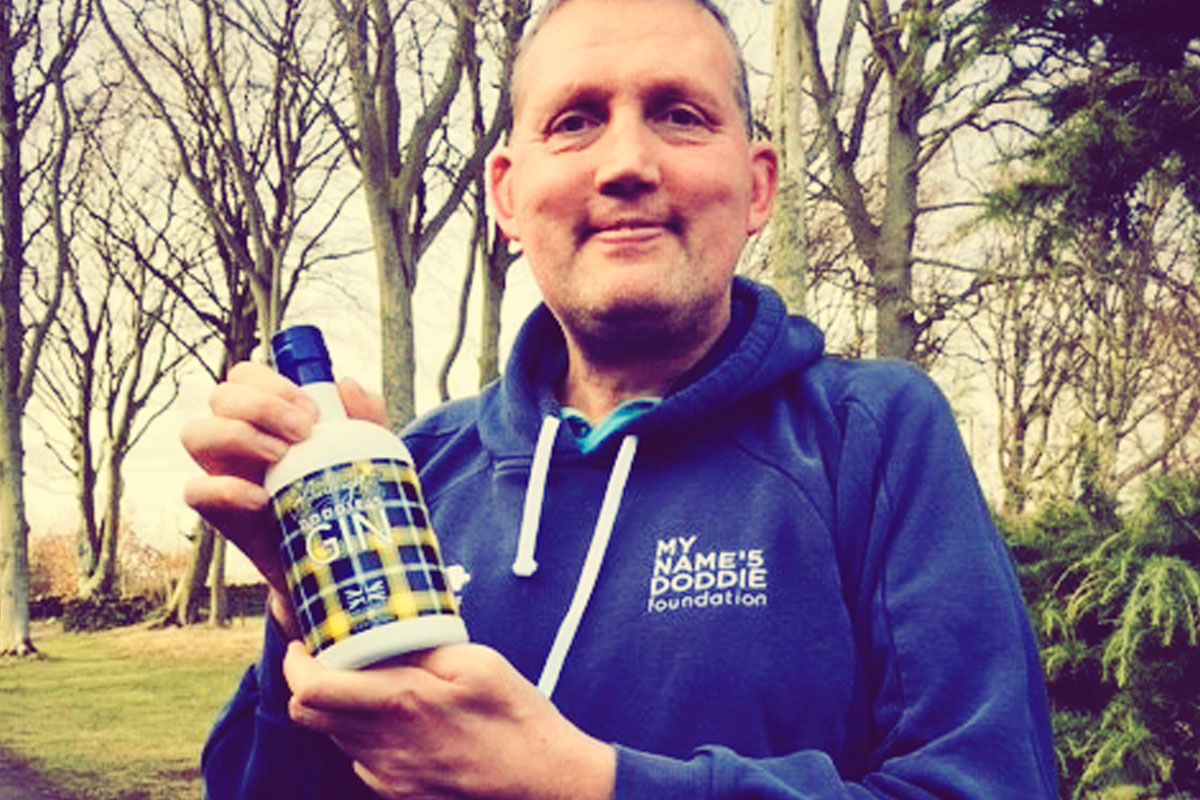 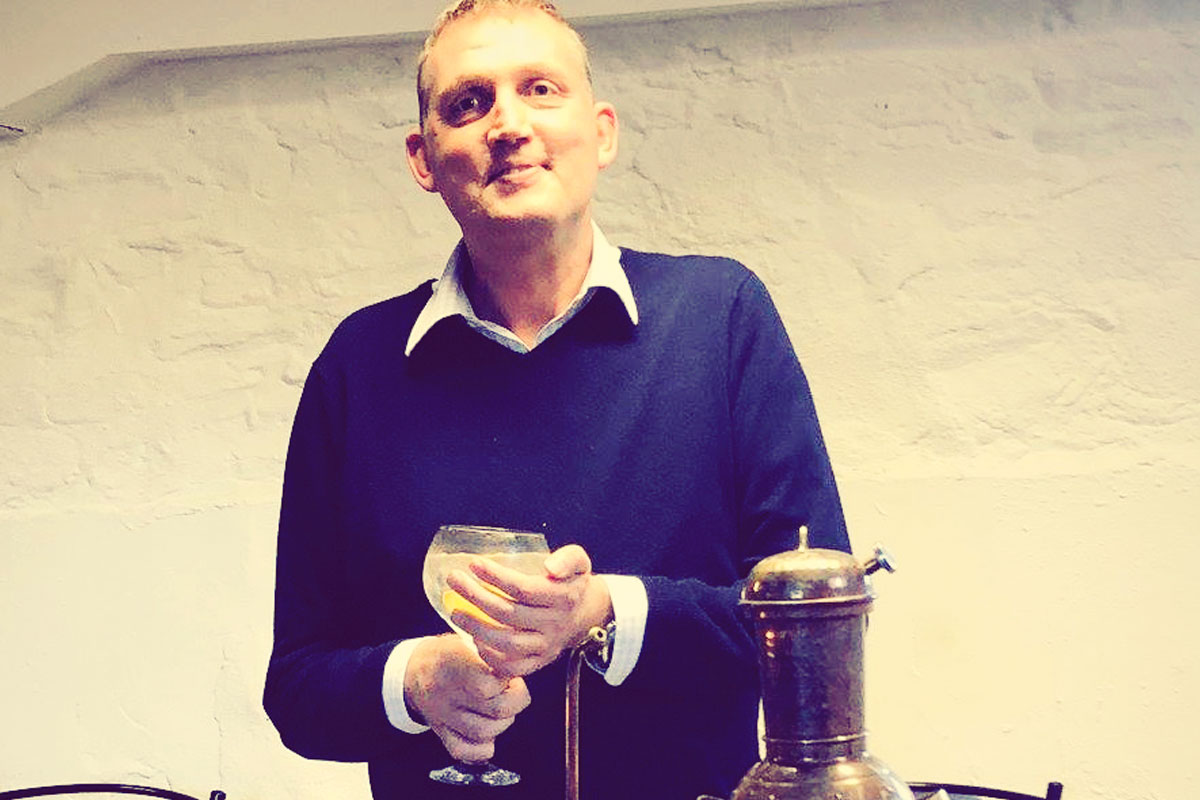 Doddie Weir and Jill Douglas, CEO of the foundation said “With the increased interest in gin, we are delighted to be involved in International Scottish Gin Day and very much appreciate being the benefitting charity.

“Natalie and Martin are championing the wide range of fantastic Scottish gins and associated industries and ISGD will do a great deal to show there is more to Scotland’s distilling heritage than just world class whisky!

“We have benefitted already from the efforts of Scottish gin producers (and drinkers!) and we are also very proud of Doddie’5 Gin. It is produced in Leicestershire by our partners, Burleighs at 45 West Distillers but Doddie was involved in creating the gin and it has strong Scottish credentials.

“We hope the inaugural ISGD is a huge success and we will certainly be enjoying some Doddie’5 gin to mark the occasion!”

As of August 2019, the My Name’5 Doddie foundation has raised a staggering £3.5million over the past two years with the money raised used to help research and investigate the cause of MND and investigate potential cures along with providing grants to individuals suffering from NMD, enabling them to live as fulfilled a life as possible.

You can learn more about Doddie’s story and the charity here.

Learn more about how to donate here. 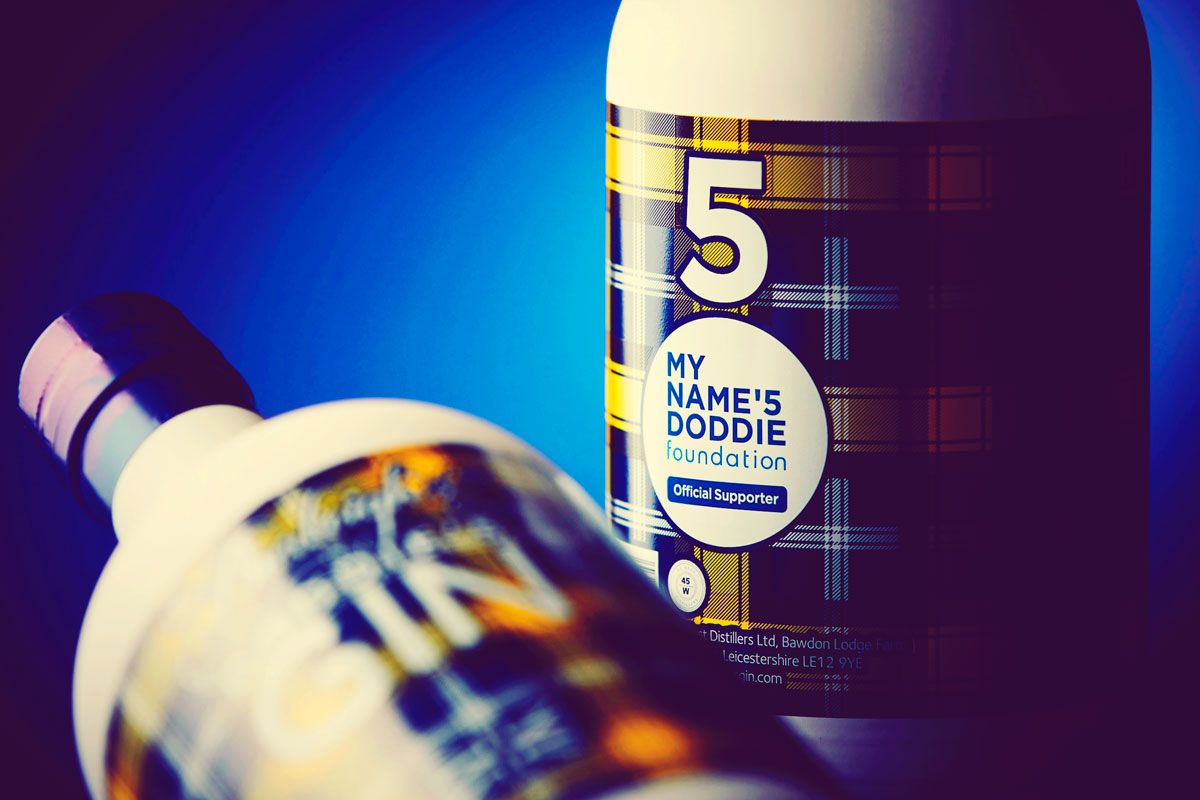 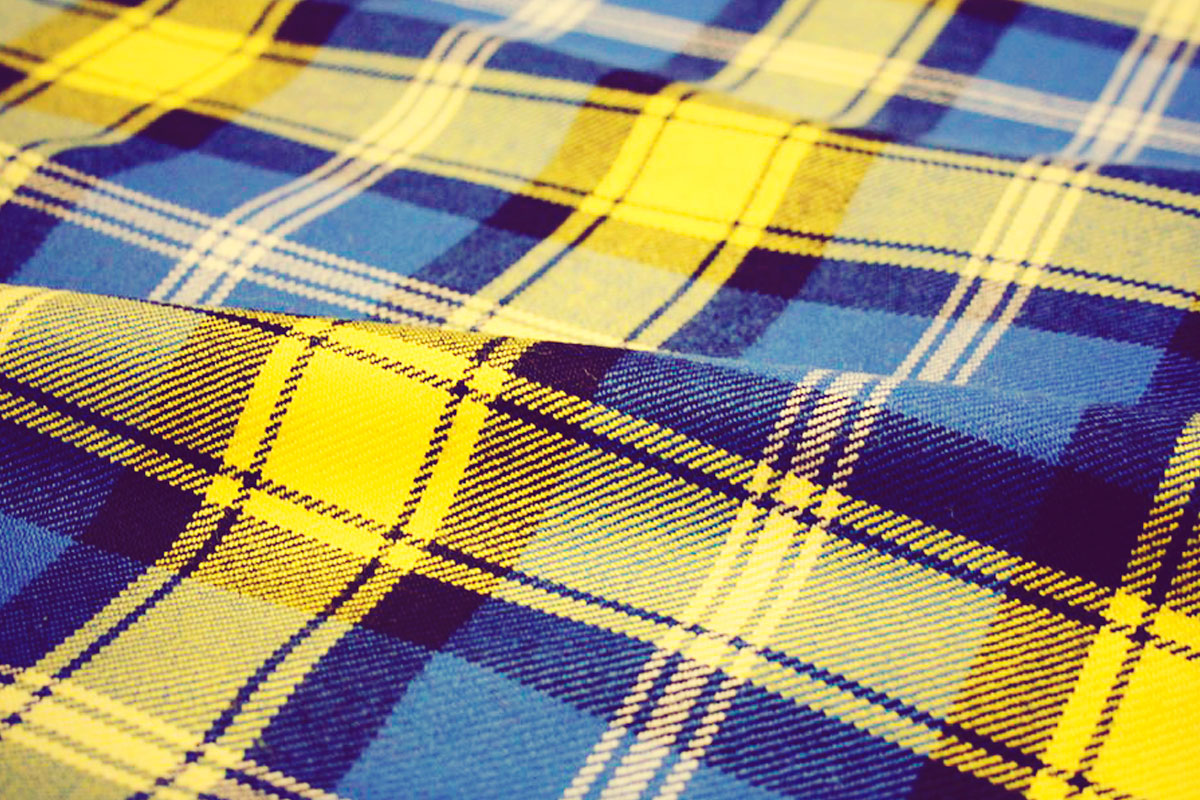 You can learn more about the My Name'5 Doddie Foundation by visiting the links below. 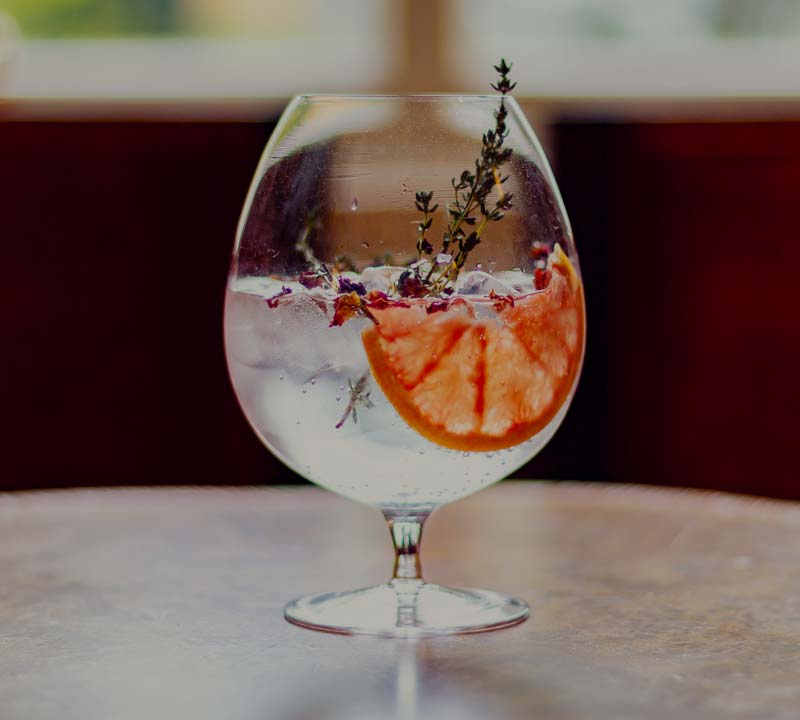