Situated near the Ayrshire coast, The Inventor’s Gin Co. is a husband and wife team drawing their inspiration from the nearby land and sea, fused with Scotland’s rich history of world changing inventions and discoveries.

Co-founder Steven has held a lifelong fascination with shiny brass things, swooping copper pipework and the thundering great machinery which powered the world into the industrial revolution. Making gin was a natural progression to roll all these elements into one crazy whirlwind adventure. Being a bit of a shed inventor, Steven designed and built the first still almost entirely from scrap parts. The first still is named Ivy after Steven’s Grandmother and the newer larger still is called Harold after his Grandfather, both of whom were enormous influences in his life. 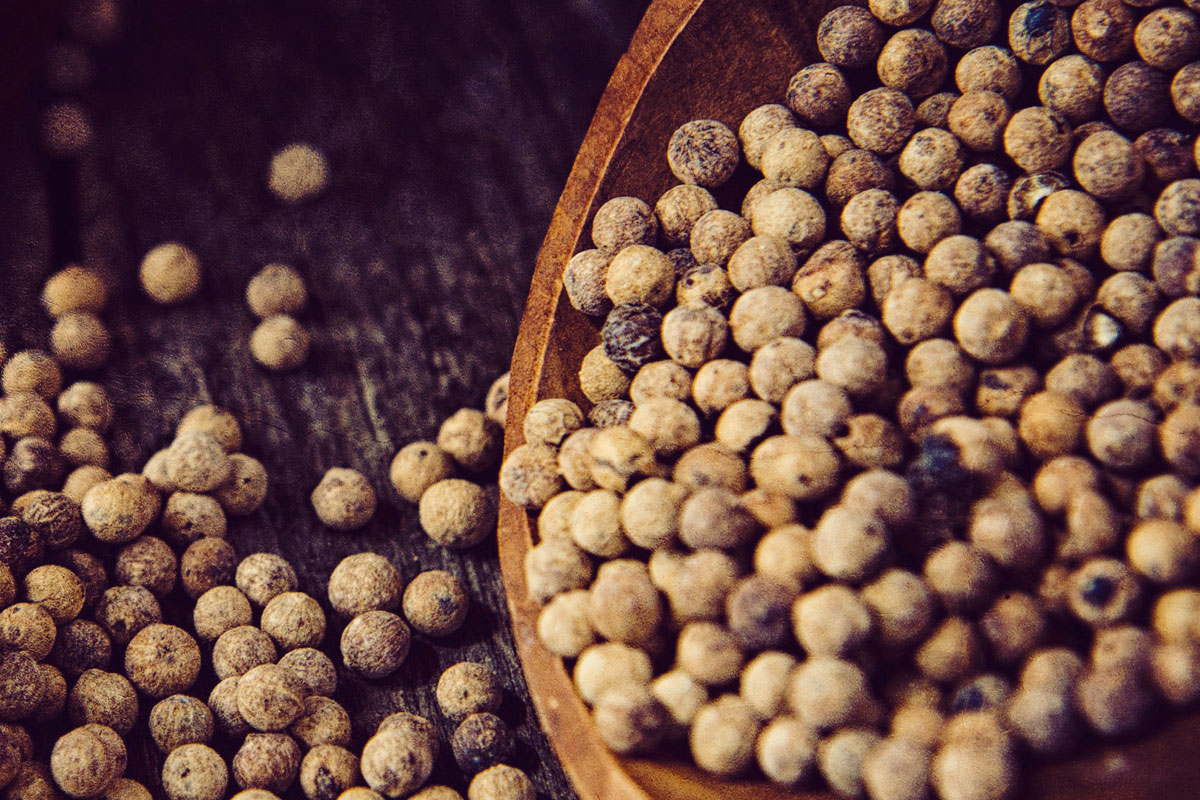 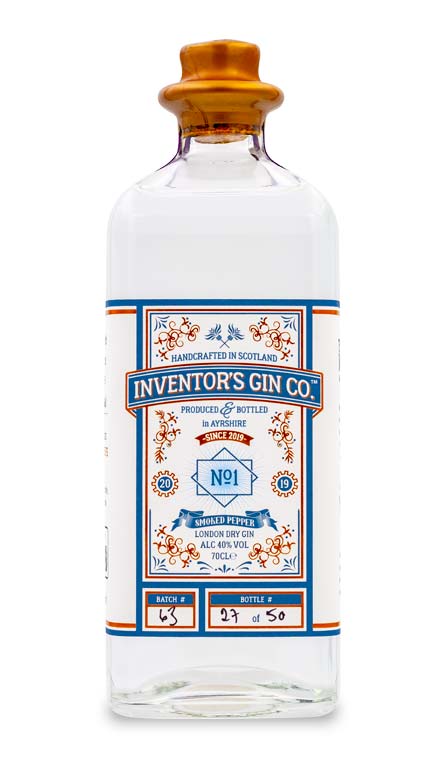 The traditional gin botanicals are blended and slowly infused in a single shot 'bathtub' process, before distillation in a copper pot still. The gin is distilled in small batches, with each batch having slightly different characteristics. To celebrate these subtleties, the couple number each bottle with no blending of batches. Inspired by Scottish contributions to the Industrial Revolution, the first signature Inventor’s Gin is a traditional juniper-led gin. Nettle and heather root the spirit to the landscape, while the locally smoked pink pepper and red chillies stoke the fires of your soul. 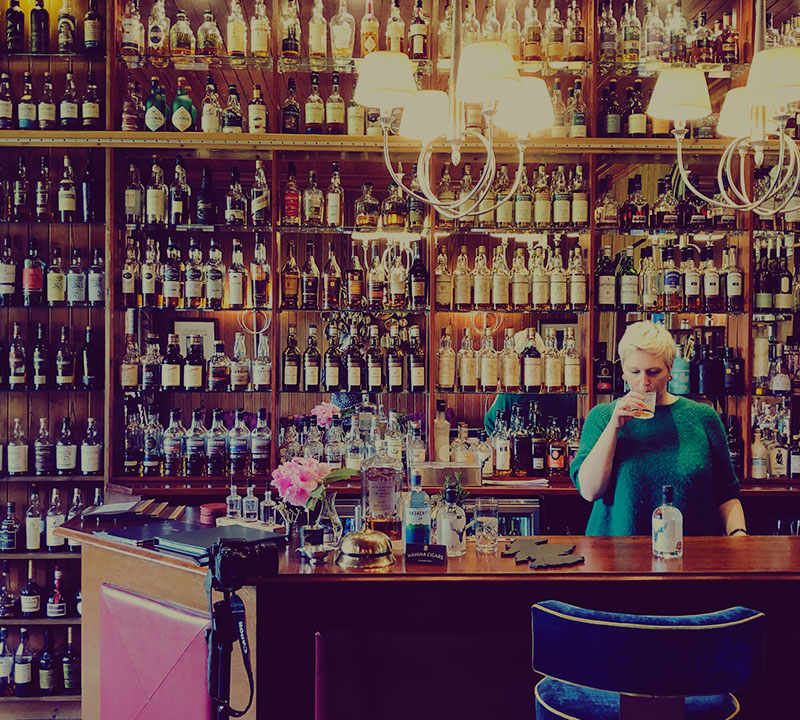