Ed Scaman and Stuart Wells, the co-founders of Sutors Gin, first mentioned creating a 100% Scottish Gin made with a base spirit distilled in Scotland from local grain along with local Scottish botanicals in 2016. Over the last three years the team have been on a pretty exciting Scottish Gin journey. First securing a loyal following through their Sutors Gin 500 Club, which saw the first 500 bottles allocated to the first 500 customers.

Although the development of the final recipe was in hand, the team still had to source larger quantities of local botanicals and grow and nurture the crops that would be used to create their base spirit. In amongst all this, the team renovated a former farm building and established their distillery. In October 2019, Sutors Gin was officially launched. 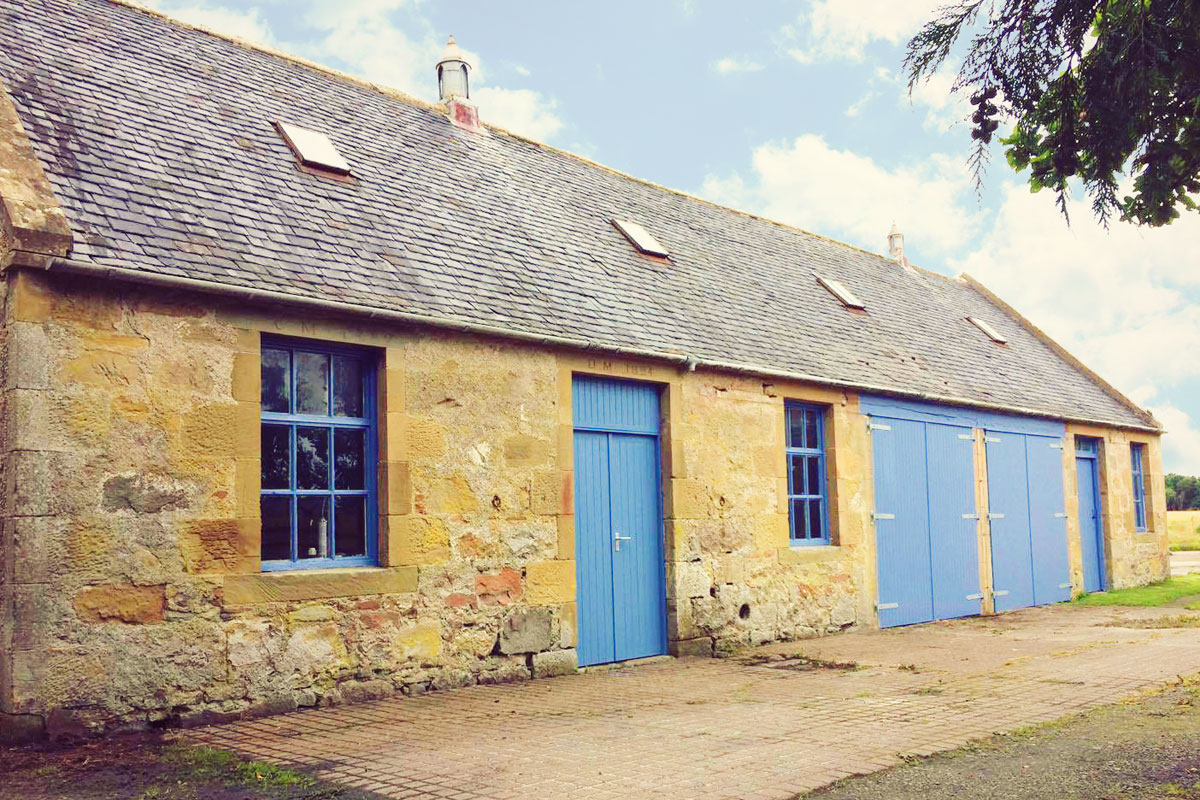 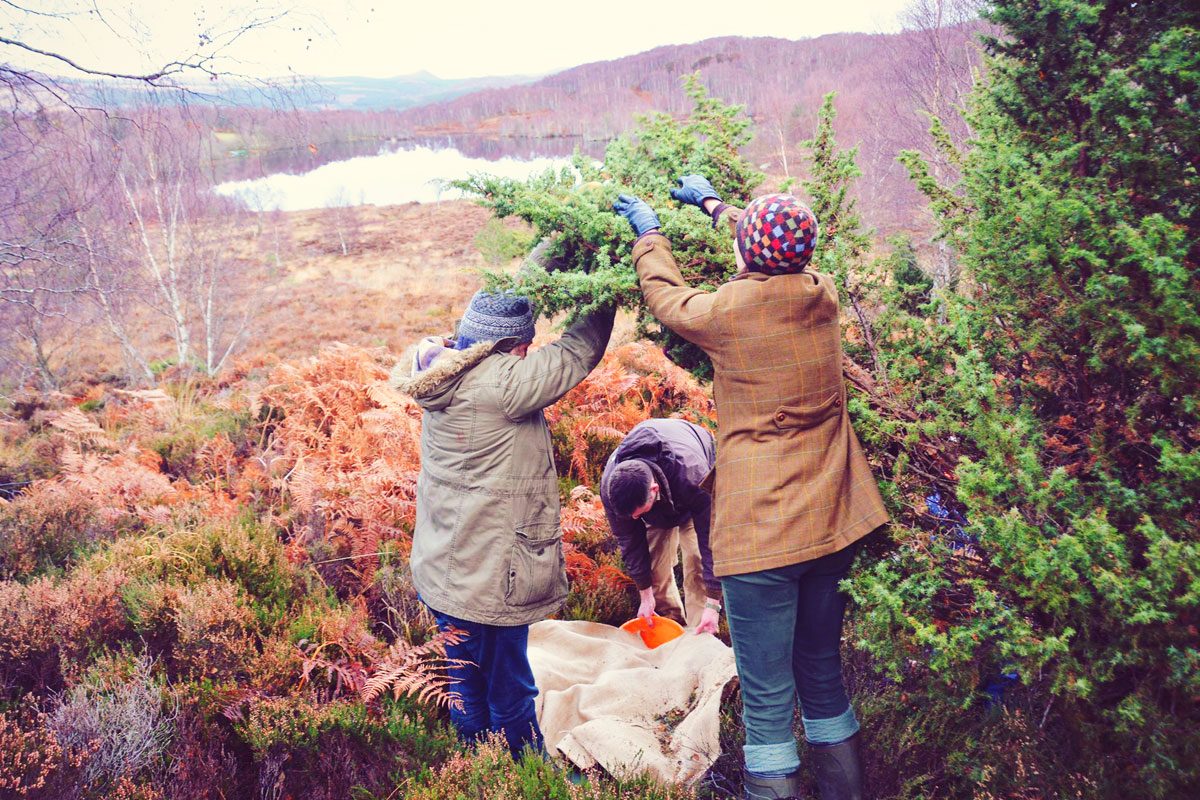 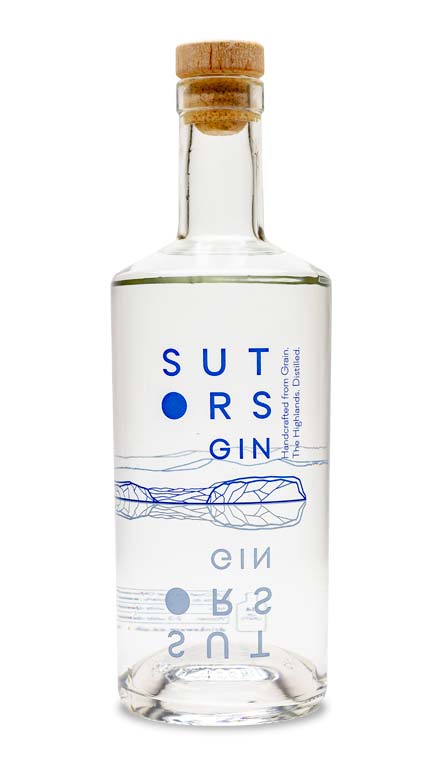 Sutors Gin is distilled with an ethanol base spirit created using their own grains, which have been carefully grown under the watchful care of agronomist and co-founder Ed. Unlike some other grain to glass gins, the team at Sutors Gin planted and grew the grain before distilling to create the base alcohol for Sutors Gin. Distilled using vapour infusion, the gin features a number of botanicals from the local area from seashore to hillside, river to ocean. Scottish Juniper and sea buckthorn, along with other botanicals have been carefully foraged before being distilled with the base spirit and fresh water sourced from a nearby spring. The flavour profile is described as juniper forward with herbaceous notes along with a burst of citrus from the sea buckthorn before blending into a slightly spicy, warming, lingering finish.

A Recipe for Gin – Sutors Gin 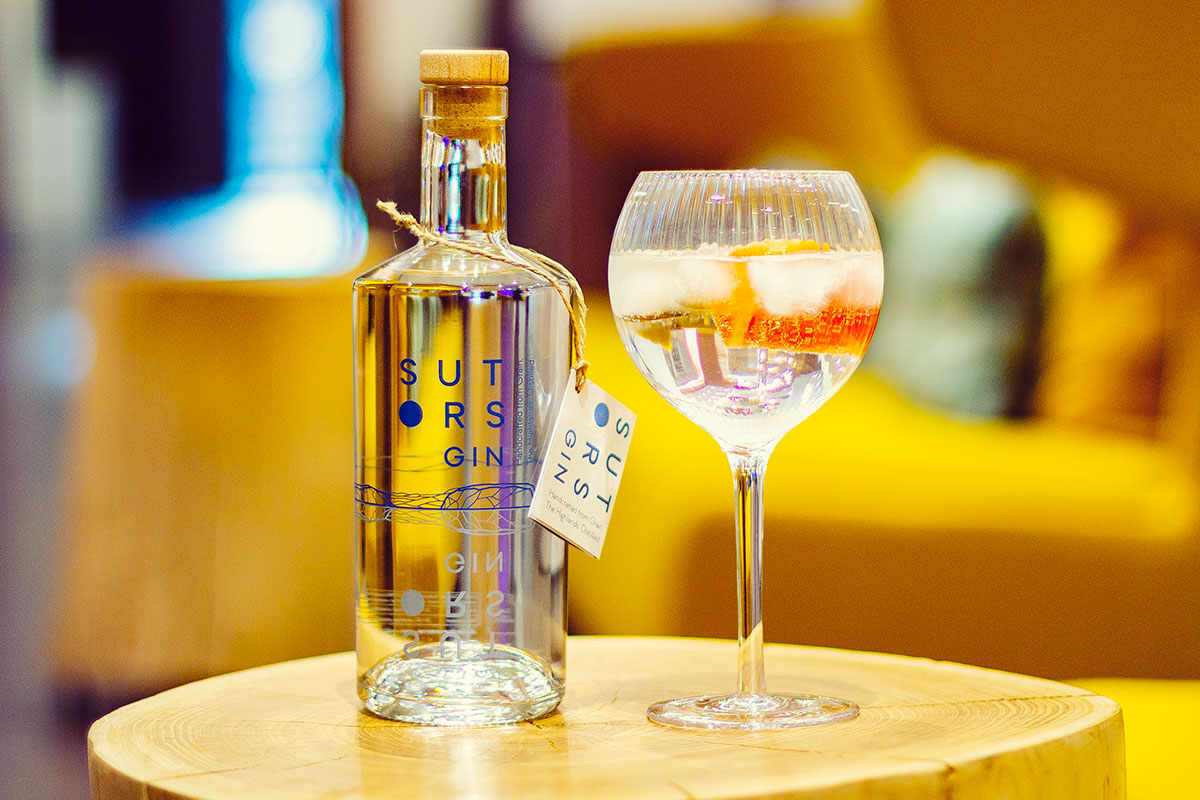 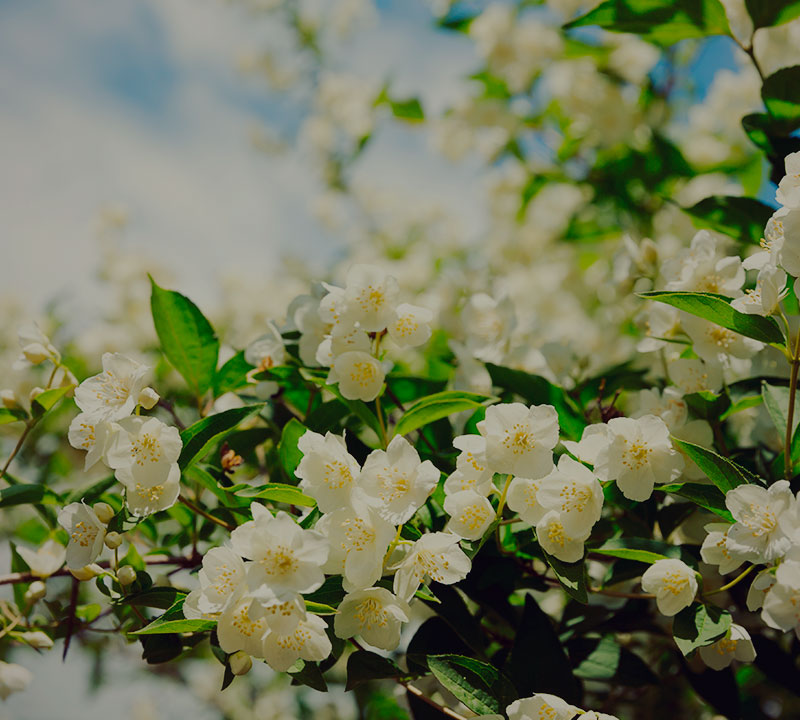