Stewart Brewing was established in 2004 by Steve and Jo Stewart and is considered to be Edinburgh’s original craft brewery. Over the years, the business has continued to grow and release a range of unique and innovative beers, IPAs and other fine ales, all crafted to excite. Currently based in a custom built distillery, the team have continued to focus on the drinks that excite and inspire, including gin.

Jo discovered the story of the Scottish explorer and plant hunter, George Forrest. Originally working in Herbarium at the Royal Botanic Garden Edinburgh, George undertook expeditions to Asia in search of new plants, bringing many new species back to Scotland. It was this amazing story that inspired Jo and the creation of their first gin, The Collector Scottish Gin, which is distilled at The Old Curiosity Distillery, just one and a half miles from where George’s old cottage sits in Loanhead, Scotland. 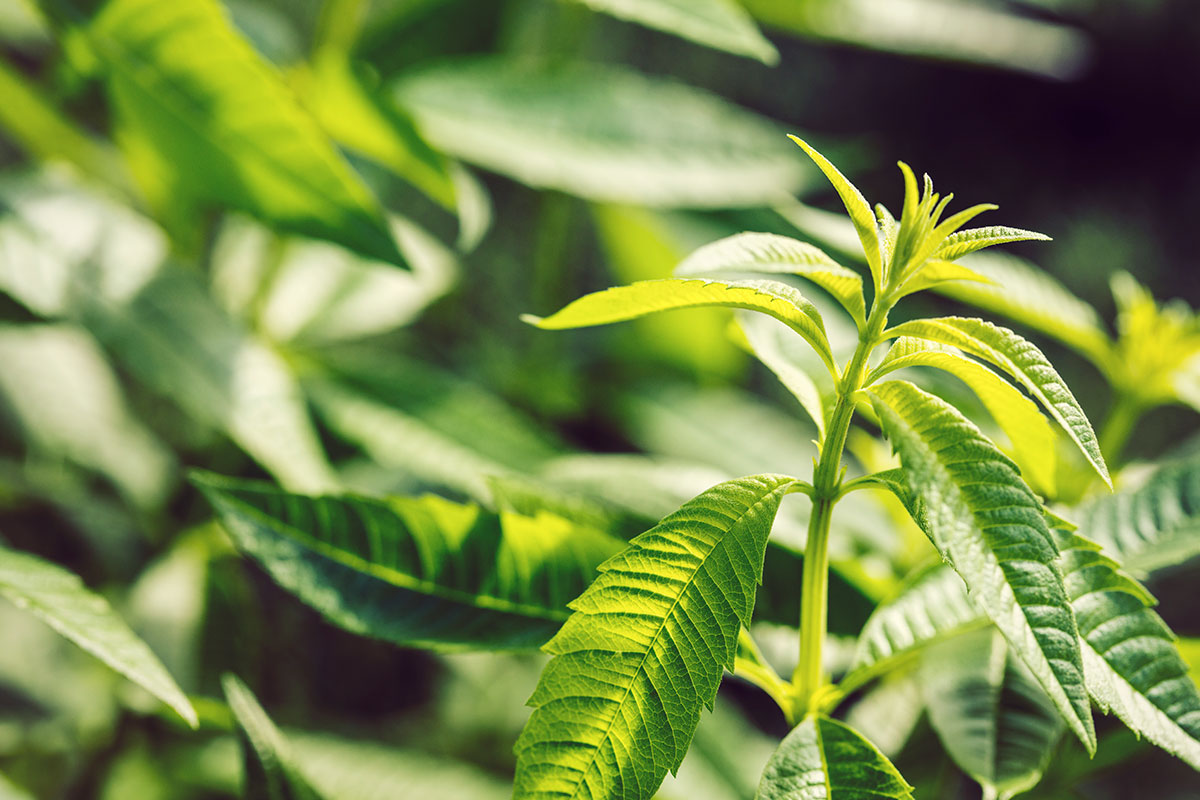 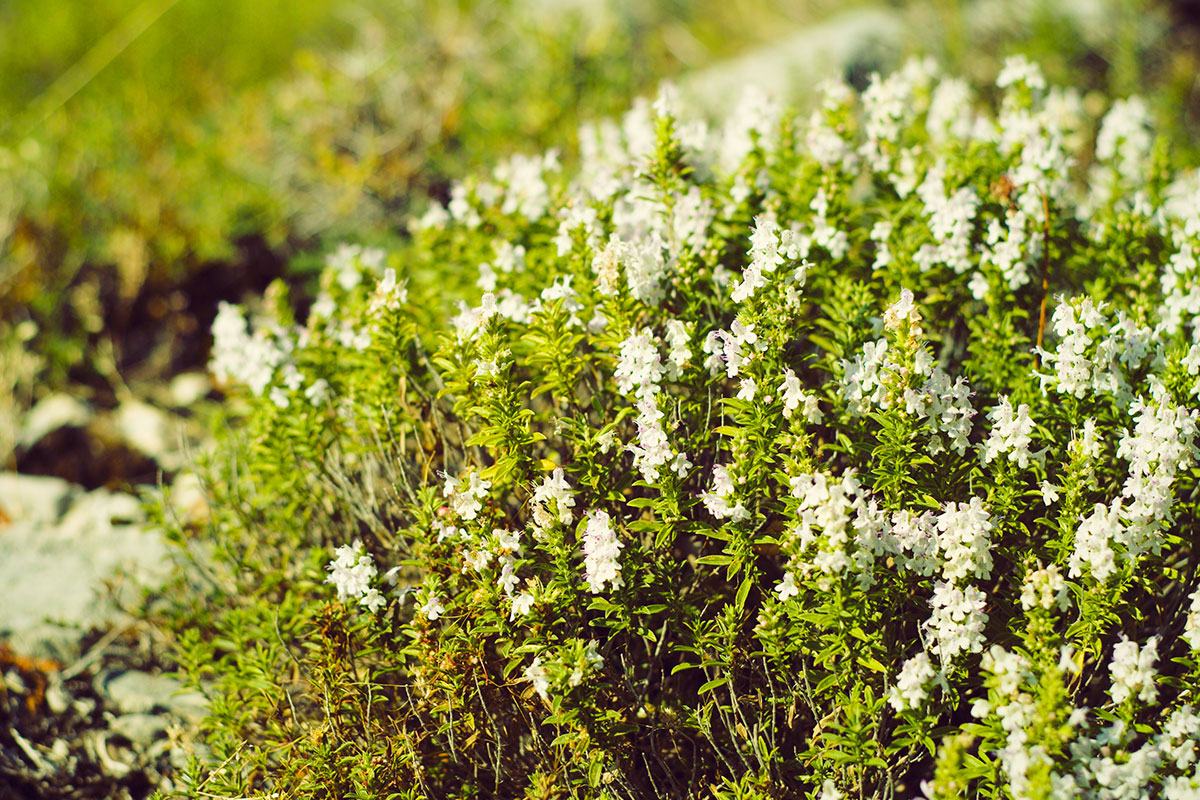 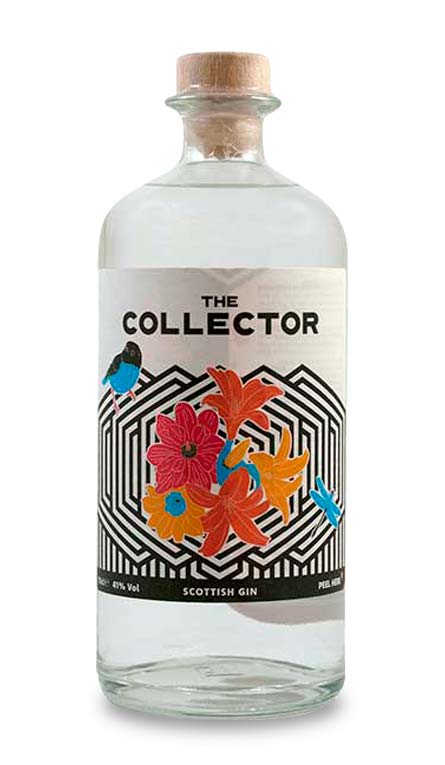 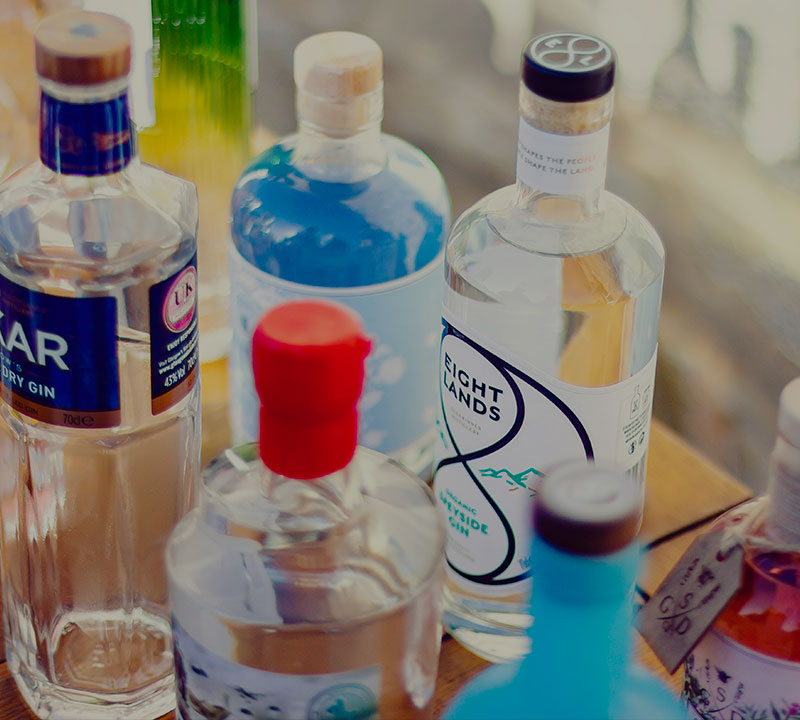