Skibo Castle and the estate was once the Scottish home to Scottish born business magnate and philanthropist Andrew Carnegie. Carnegie and his family would spend their time between Skibo Castle and his home in New York. The estate is home to a number of Victorian green houses that were used to nurture and grow a variety of plants and botanicals that were seeded and planted around the estate including in Andrew Carnegie’s arboretum, which showcases a variety of tree species that were carefully selected by Mr Carnegie. The castle and estate is now home to The Carnegie Club, a private members club that offers the best of Scottish hospitality, including seasonal menus and the very best selection of drinks and spirits from around the world. 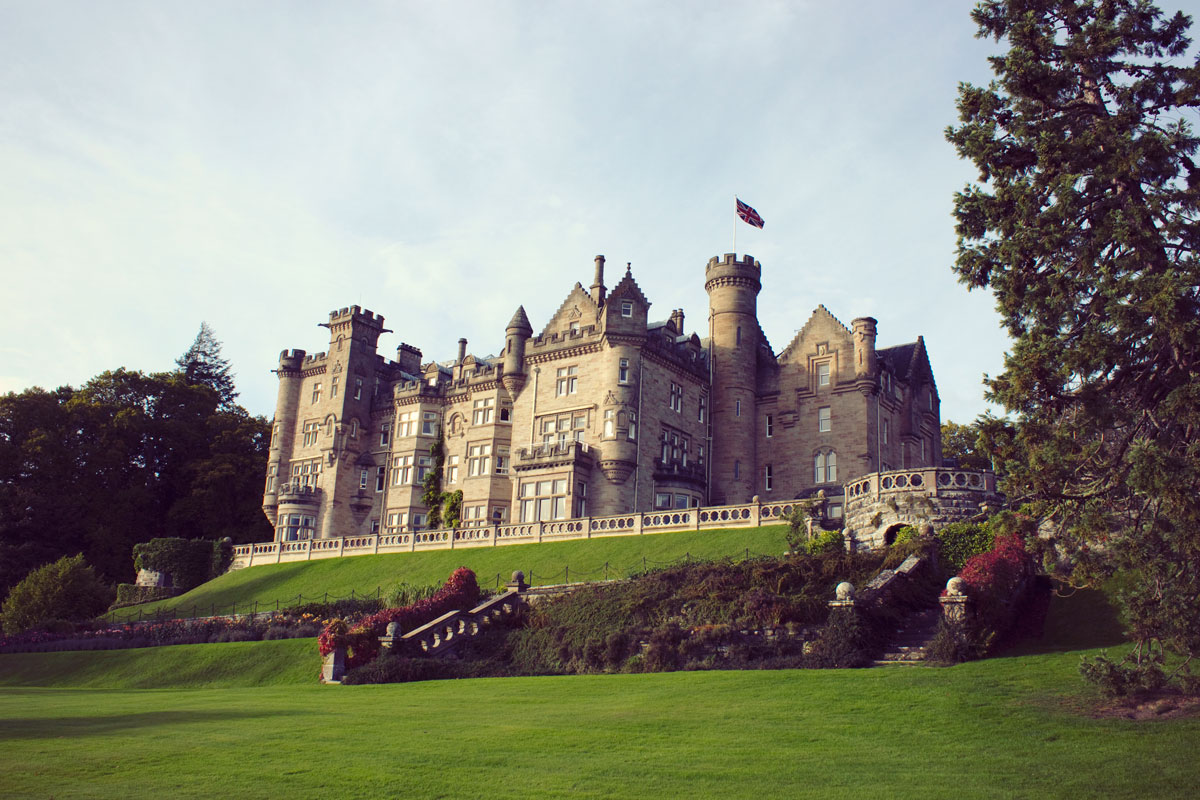 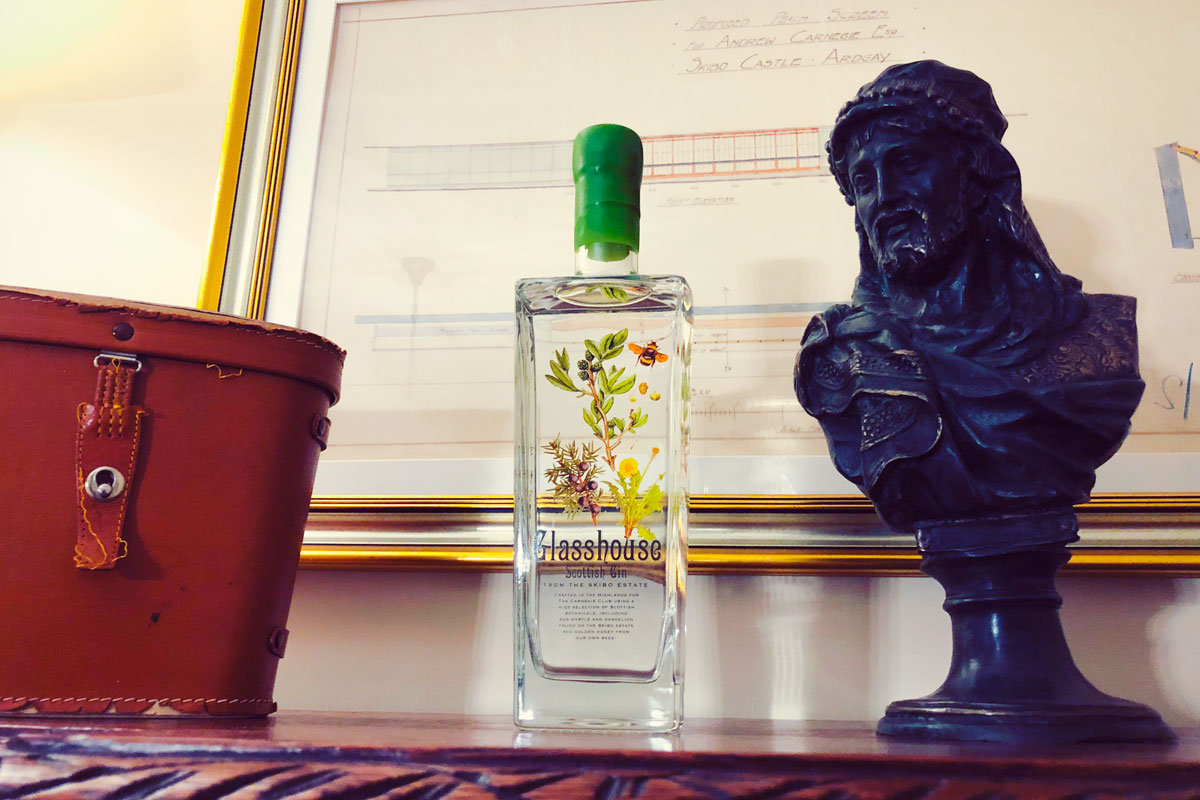 This contemporary Scottish Gin has been created in collaboration with Dunnet Bay Distillers. Using a variety of botanicals that grow on the estate and a selection of botanicals grown in the estate greenhouses, which underwent a prolonged period of careful conservation and renovation. Glasshouse Scottish Gin includes bog myrtle, dandelion and Scottish Honey collected from the bee hives on the estate. This gin is available exclusively from the Skibo Castle estate shop.