Maiden Lilliard was a 16th Century Scottish Heroine, who lived and died in the Scottish Borders. The legend goes at the Battle of Ancrum Moor in 1545, Lilliard watched her lover struck down in battle. She darted into battle, grabbing a sword and slaying the enemy soldiers until they managed to overpower her and chopped off her legs. Even this couldn’t stop Lilliard as she continued to fight until she was at last slain. You can see the tomb of Maiden Lilliard at Lilliard’s Edge, part of the St Cuthbert’s Way walk.

It’s from this legend that The Lilliard Ginnery sprang forth in 2017. A micro-distillery tucked next to the River Teviot in the Teviot Valley where the terroir is filled with fresh water springs, wild fauna and green rolling countryside – just as it was in the days of Maiden Lilliard. 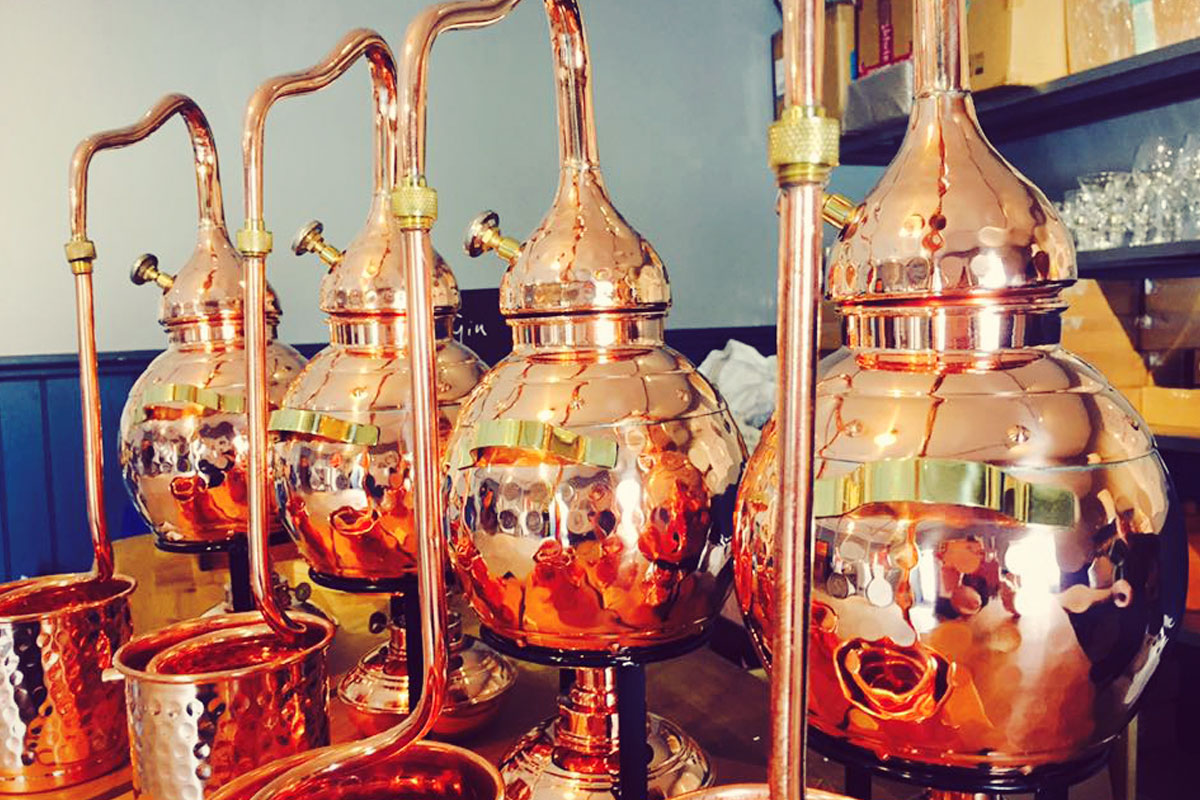 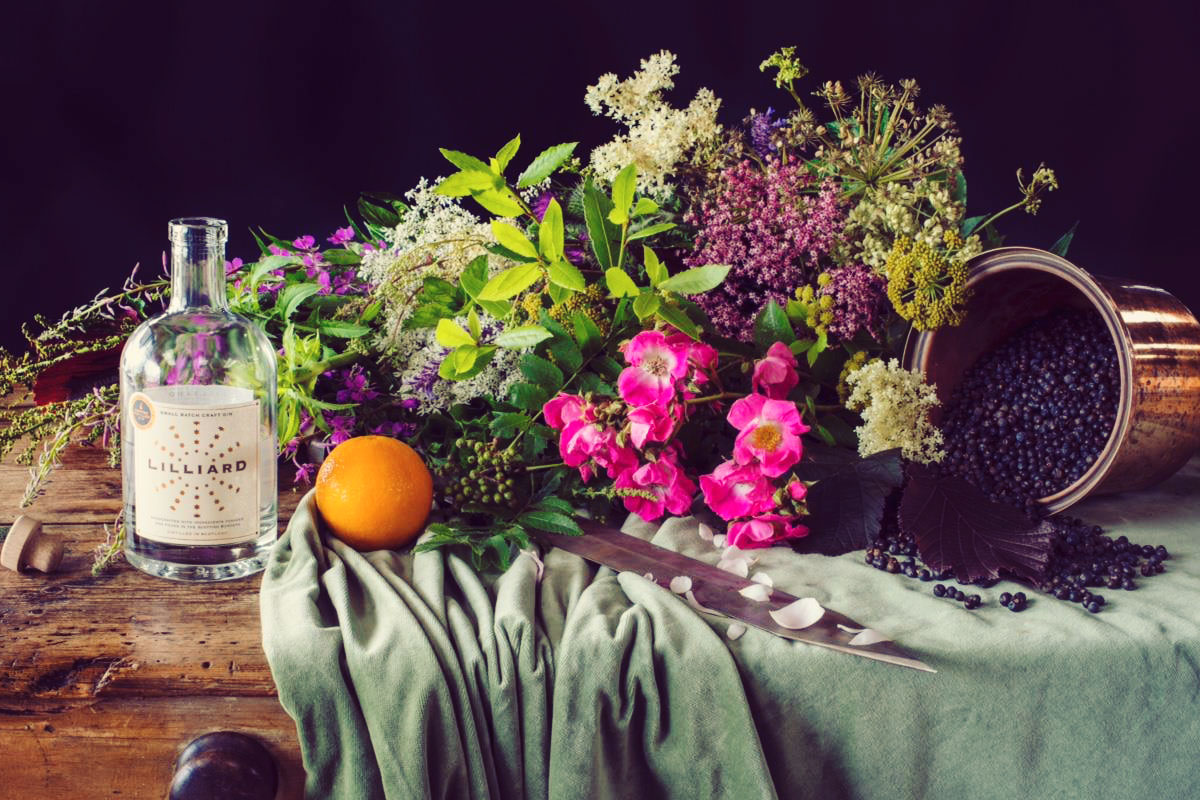 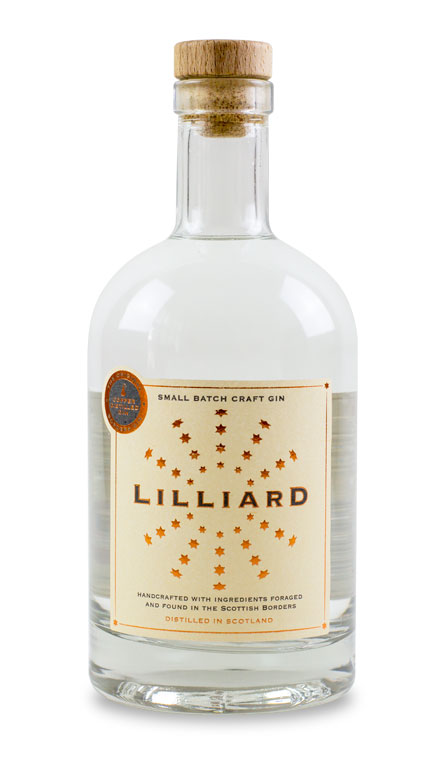 Lilliard Gin is distilled in one of the smallest working stills in the UK, named ‘Donald’ after a local Scottish Borders’ ambassador famous for his copper locks and his tact and diplomacy. To be clear, ‘Donald’ the still has absolutely nothing to do with the ‘other Donald’. Nothing. At. All. Donald the traditional copper still creates a light, elegant gin with a complex floral palette. The botanicals used reflect the four seasons of the beautiful Borders’ landscape surrounding the distillery and uses local spring water as part of the distilling process. 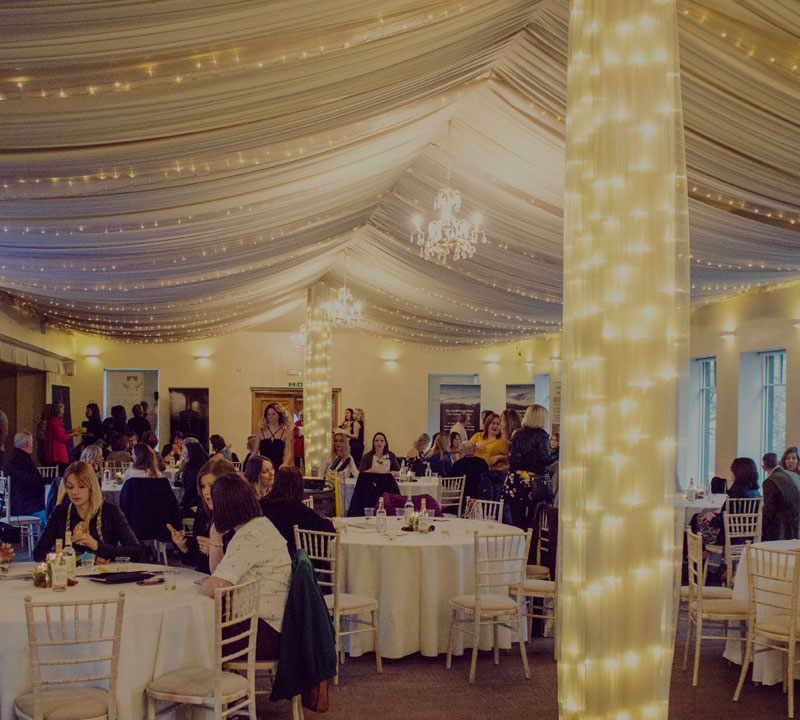