Old traditions die hard. Bloodline Spirits are following in the footsteps of their forebear Andrew Usher and his descendants. Andrew Usher II was born in 1826 and perfected the blending of ‘Ushers Whisky’ alongside his brother John (co-founder Julie’s great great great grandfather). Andrew is often referred to as ‘the father of whisky blending’. They also played a key role in building the North British distillery.

The family connections with Edinburgh and the Borders run deep as the well known Usher Hall was gifted by Julie’s family to the city of Edinburgh as her 5th great uncle was a lover of the arts. John Usher also helped establish the John Usher Institute of Public Health at the University of Edinburgh.

Rule Gin takes its name from the River Rule that runs through the family’s former estates in the Borders. Sadly, through a series of unfortunate events, the family lost everything and their history was nearly rewritten, which is the reason the McLean family established Bloodline Spirits, as a nod to their ancestors. 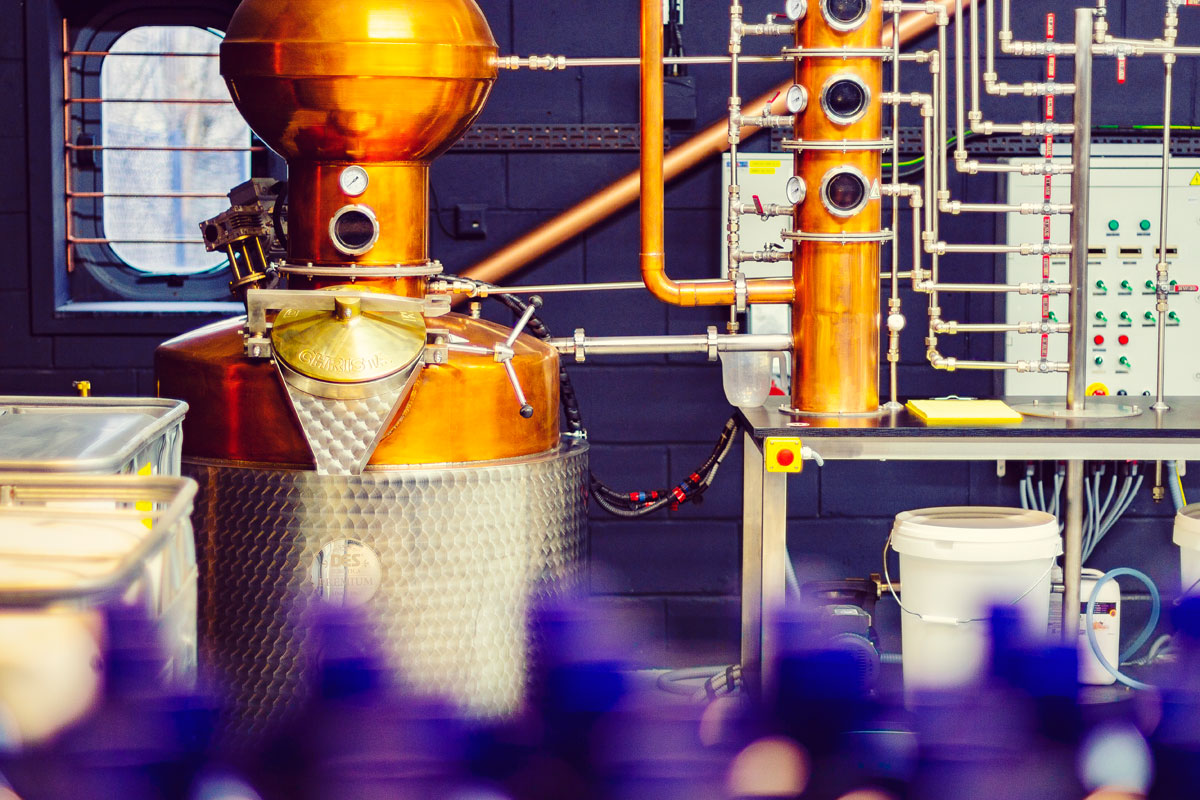 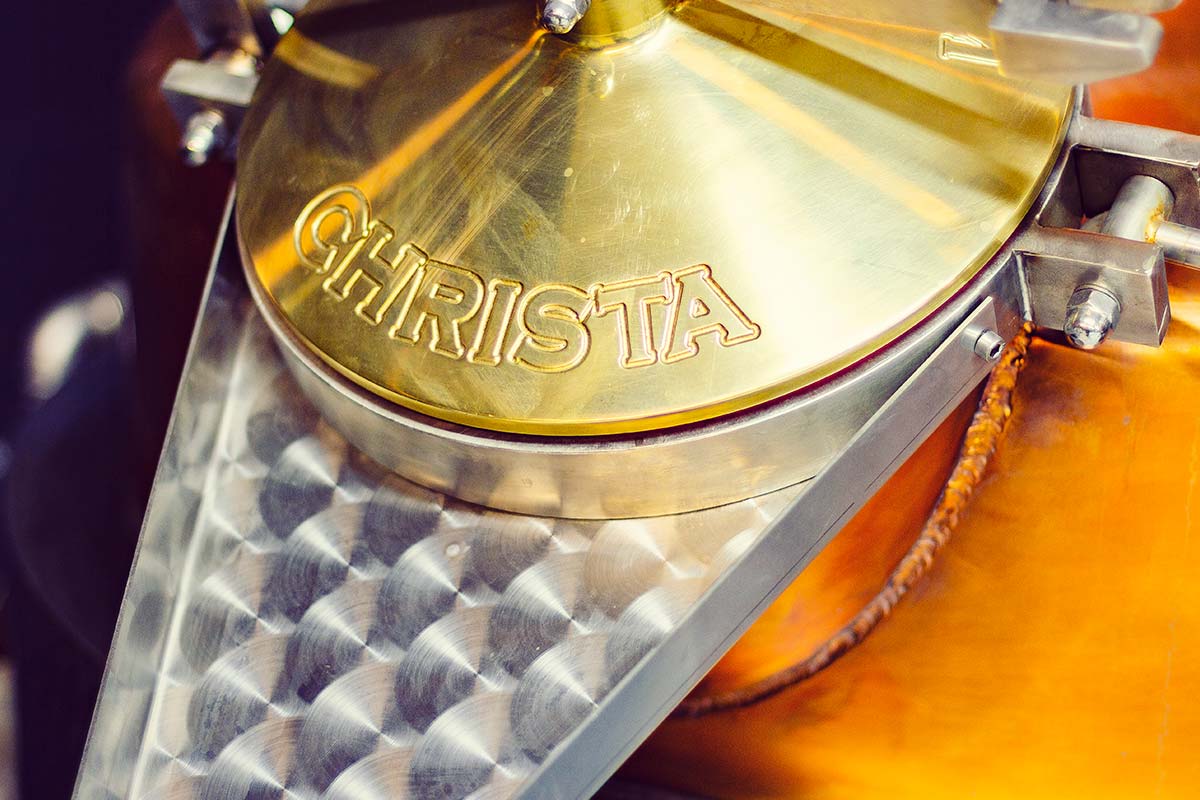 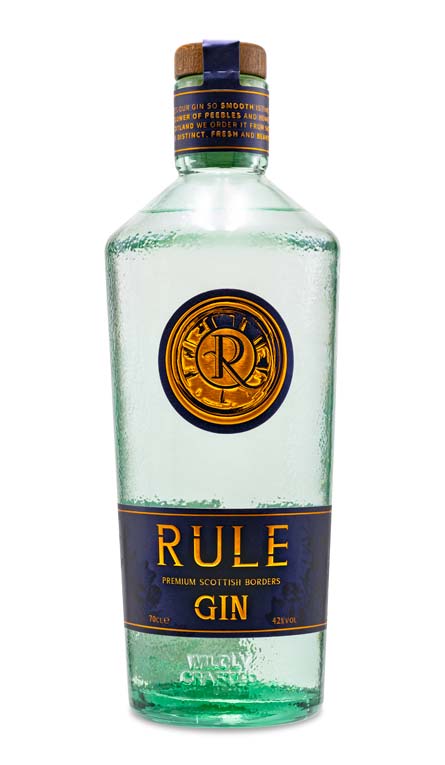 Rule Gin is produced in a custom made beautiful copper still, named after Julie’s great grandmother ‘Christa Usher’. The main 6 botanicals are steeped over night while the pomelo and orange peel sit above the column, in a separate botanical basket. This ensures the citrus flavours don’t overpower the other botanicals sitting in the still and results in a quality spirit. The cloudberry is the flower of Peebles and gives Rule Gin its delicious sweet taste, while the pomelo balances this to create the desired classic London dry gin style. In Summer 2021, the packaging for Rule Gin, previously a dark blue bottle, was upgraded to a 100% recycled glass bottle.

The Bloodline Spirits Distillery is discreetly hidden in plain sight in the historic market town of Peebles in the Scottish Borders. The distillery houses a bespoke still named Christa, named after co-founder Julie’s late grandmother. The distillery features production facilities along with a bar area for tastings and private events. The founders have added their own personal twists in the distillery including Scottish and South Africa flags, a nod to their family history.

Peebles, Scottish Borders, Scotland - View on Google Maps
Discover other Scottish Gin Distilleries & Experiences - Click Here
Disclaimer: Where applicable, book your Scottish Gin experience in advance and check with the venue before heading off on your journey. 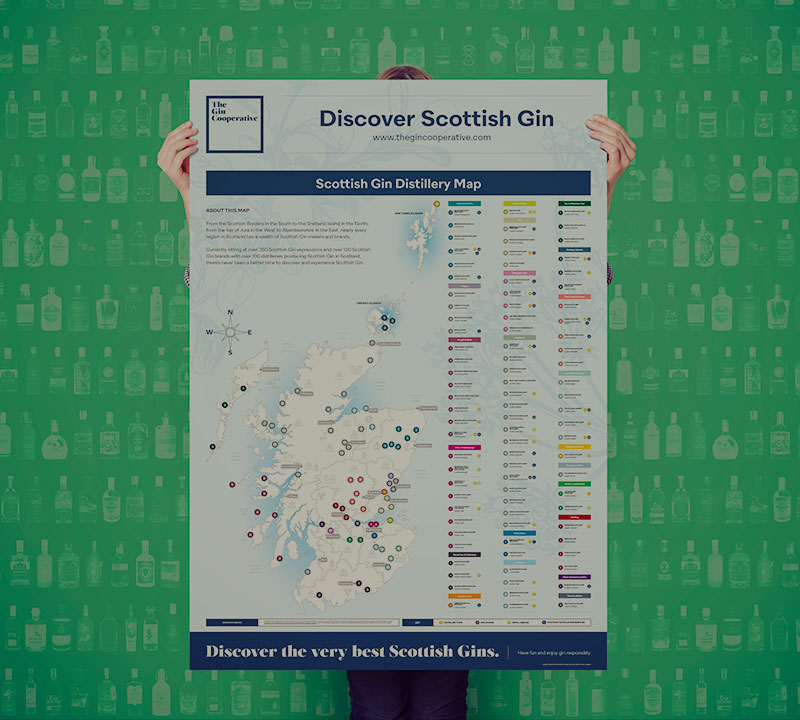