The Gimlet, considered to be a classic gin cocktail, only really became popular in 1953 thanks to the main character, Philip Marlowe, in the Raymond Chandler novel, The Long Goodbye. In the novel, Philip says of the Gimlet, “A real gimlet is half gin and half Rose’s Lime Juice and nothing else. It beats Martinis hollow.”

But as with many cocktails, spirits and drinks, its true origins lie with its links to the British Royal Navy. Rose’s Lime Juice was created in Leith, Edinburgh in 1867 as way of preserving lime juice with sugar instead of alcohol. Lack of vitamin C for sailors was commonplace on the high seas due to the lack of fresh fruit, which meant a crew could be struck down with scurvy. Scurvy is caused by a lack of Vitamin C, with some symptoms including weakness, tiredness, sore arms and legs; all the things a captain wouldn’t want his crew to be suffering from in the middle of nowhere.

Officers would mix their ration of Rose’s Lime Juice with their ration of gin, which at the time was meant to be navy proof in strength, so minimum of 57.5% ABV. The gin we know today, in terms of taste, would be very different to the taste and quality of the gins found in the middle of the 1800s. It’s also where the term ‘Limeys’ is said to have originated from, in reference to British sailors.

As for the name Gimlet, there are two versions of where the name came from. Naval surgeon Sir Thomas Gimlette allegedly created the combination of mixing gin with Rose’s Lime Juice, although there is no written evidence. The second version references the Gimlet as small hand drill, something that would have been found on most ships as part of the carpenter’s toolkit.

As a cocktail, the Gimlet first appeared in the revered and classic cocktail book, the Savoy Cocktail Book of 1930 by famous head bartender Harry Craddock. The recipe called for lime juice and gin shaken, poured and topped with soda. However, over the years, a number of variations have appeared to suit different tastes. 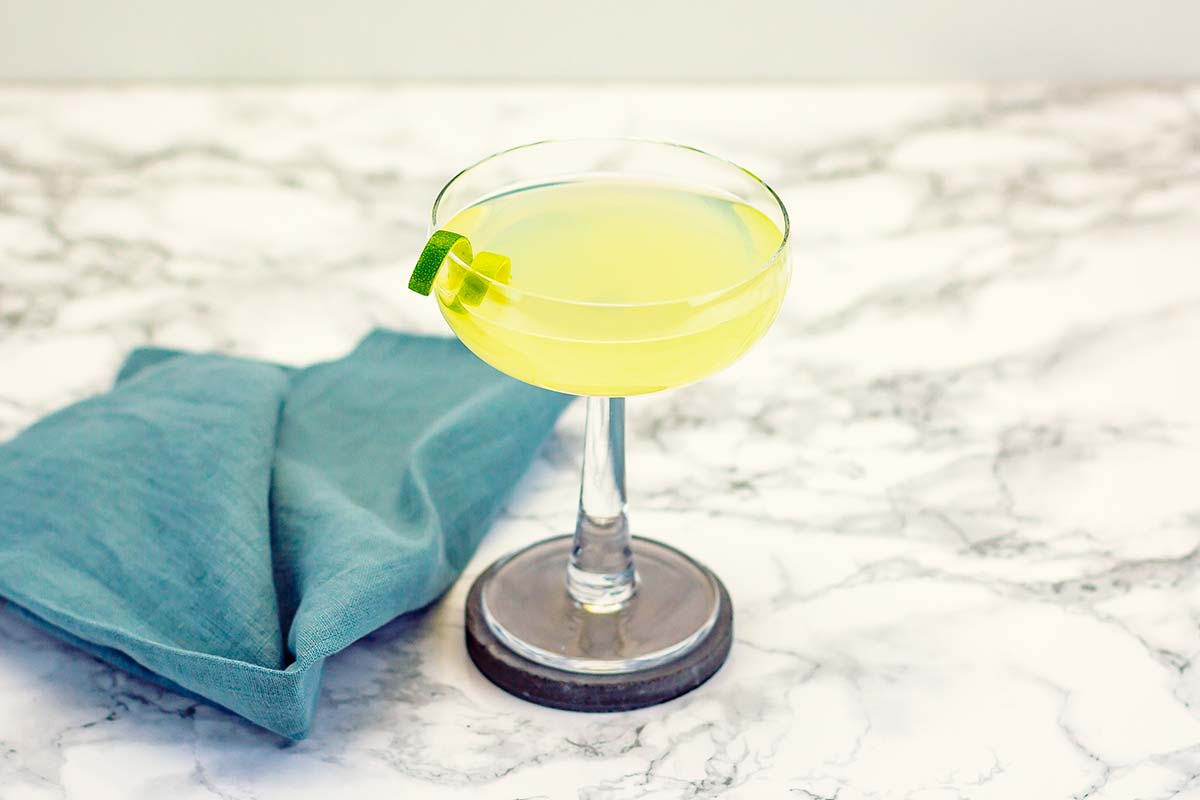 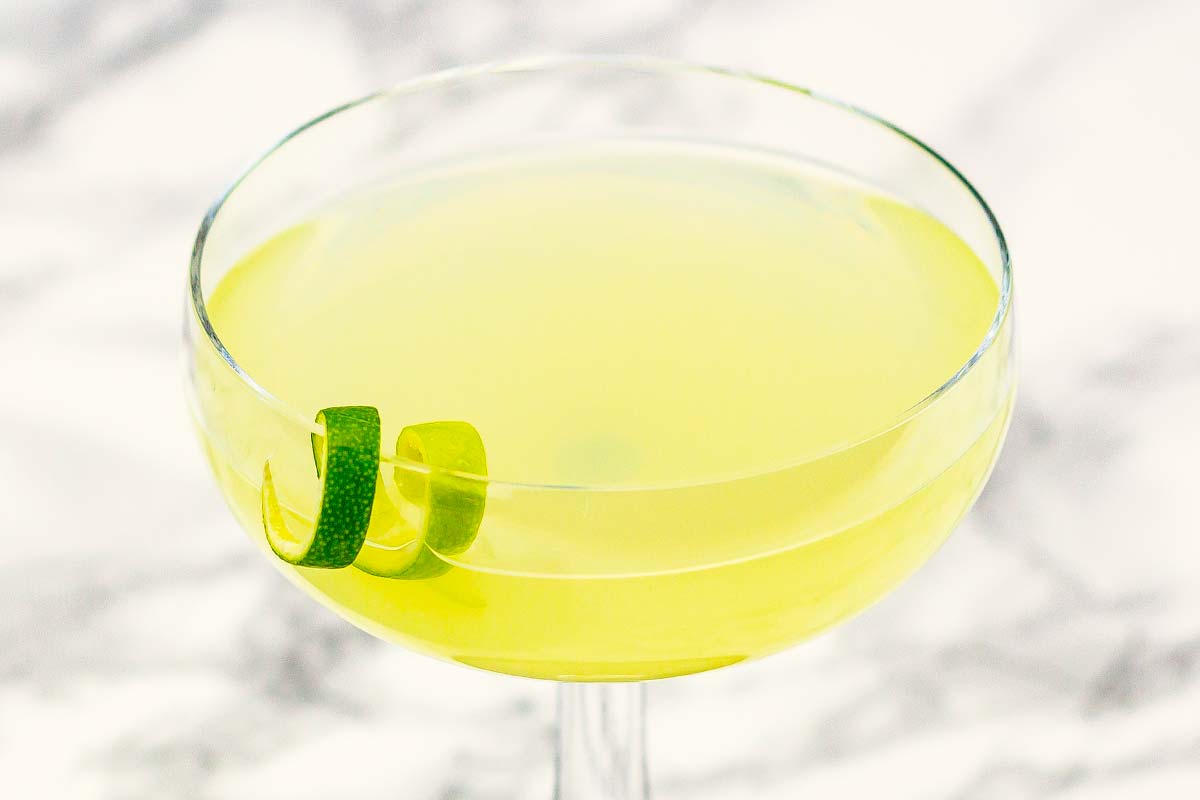 A twist of lime (optional)

Shake all the ingredients over ice until well chilled and strain into a chilled coupe glass. Garnish with a twist of lime. 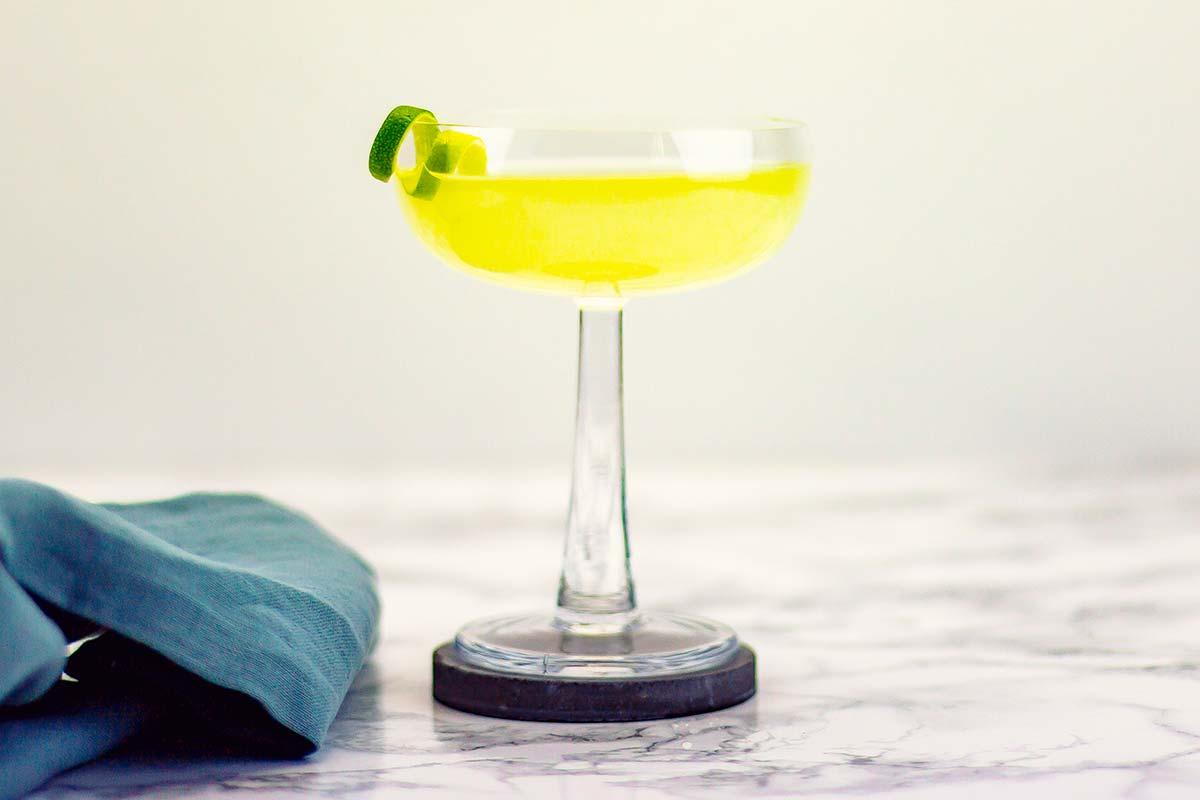 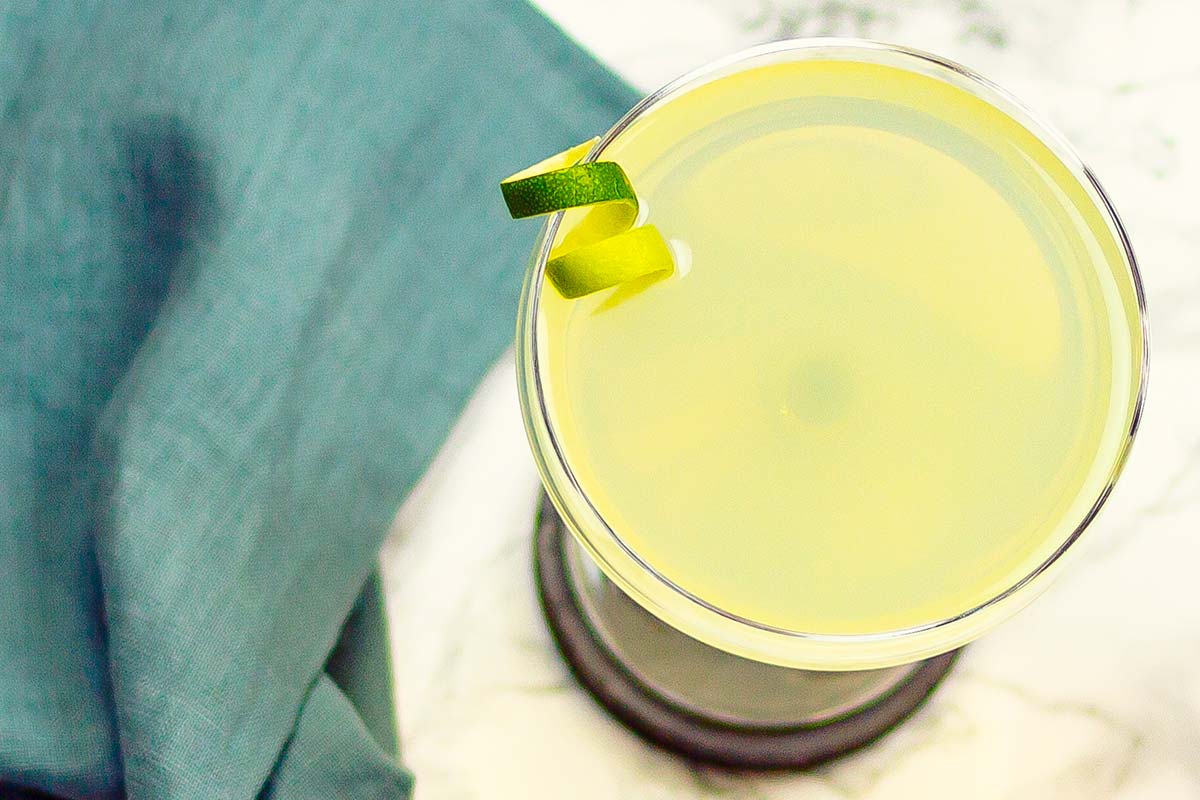 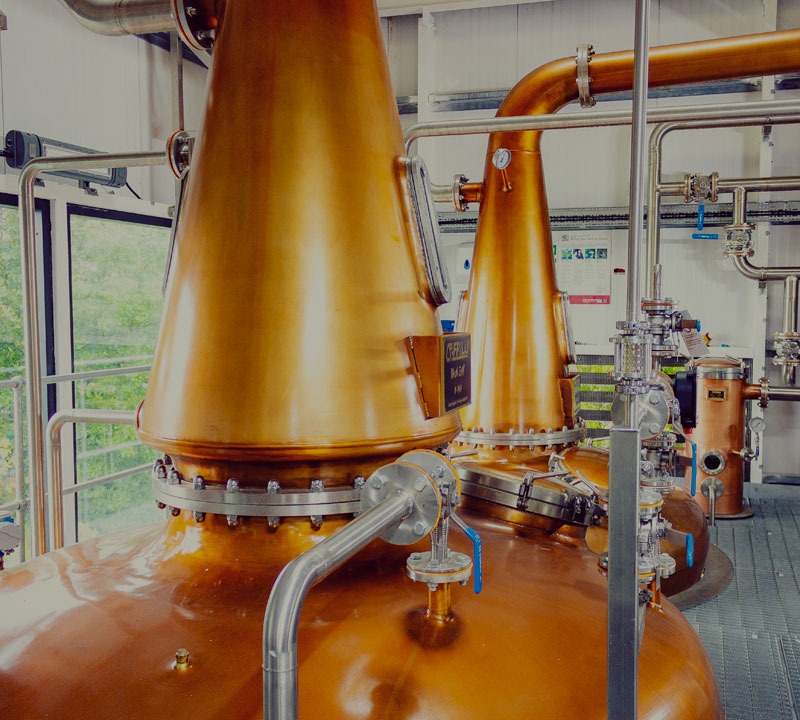 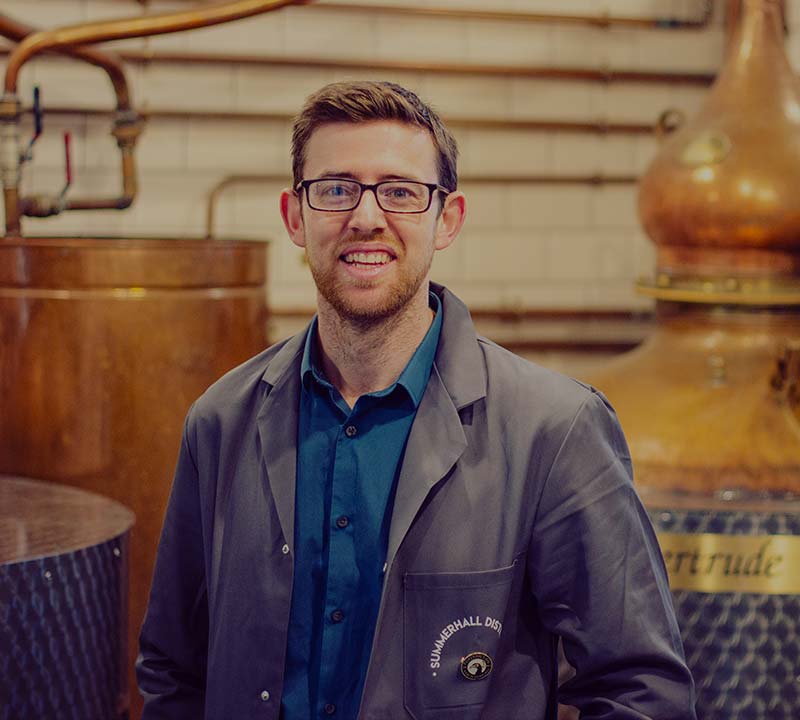