Corpse Reviver No.2 – a brief history

Although the origins of this cocktail remain generally unknown, nearly every variation leads back to the first known example of this cocktail, which featured in the original 1930 cocktail book by Harry Craddock, The Savoy Cocktail Book.

The Corpse Reviver cocktail got its name as a tongue-in-cheek reference to the idea that the potency and characteristics of this cocktail were enough to revive the dead. The actual term Corpse Reviver was first used to describe a mixed drink in an 1861 issue of Punch magazine, the influential Victorian magazine that was filled with humour and satire.

The Savoy Cocktail book included a number of Corpse Reviver variations with some using Corpse Reviver No. 1 featuring cognac, calvados, sweet vermouth and water. Corpse Reviver No.2 is a more zesty, citrus cocktail with brighter flavours that help showcase the blend of ingredients. But please remember, as Harry Craddock noted in his cocktail book, “Four of these taken in swift succession will unrevive the corpse again.” 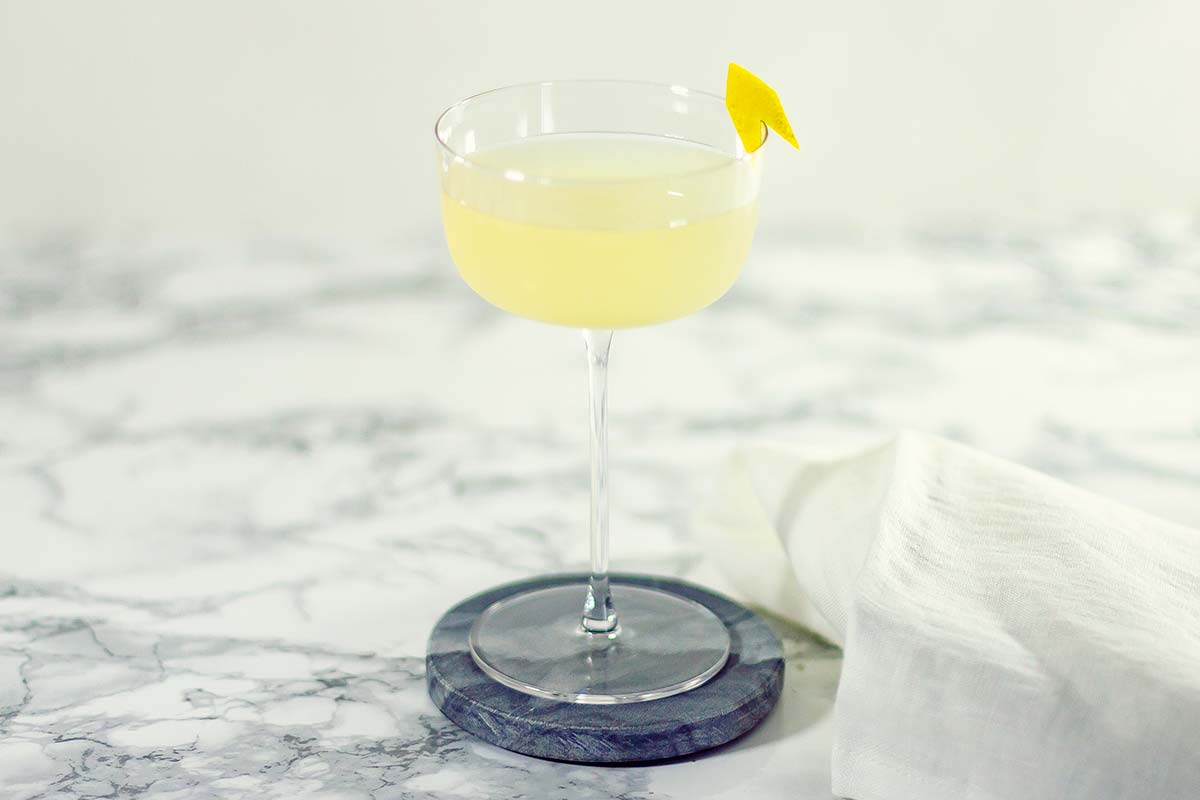 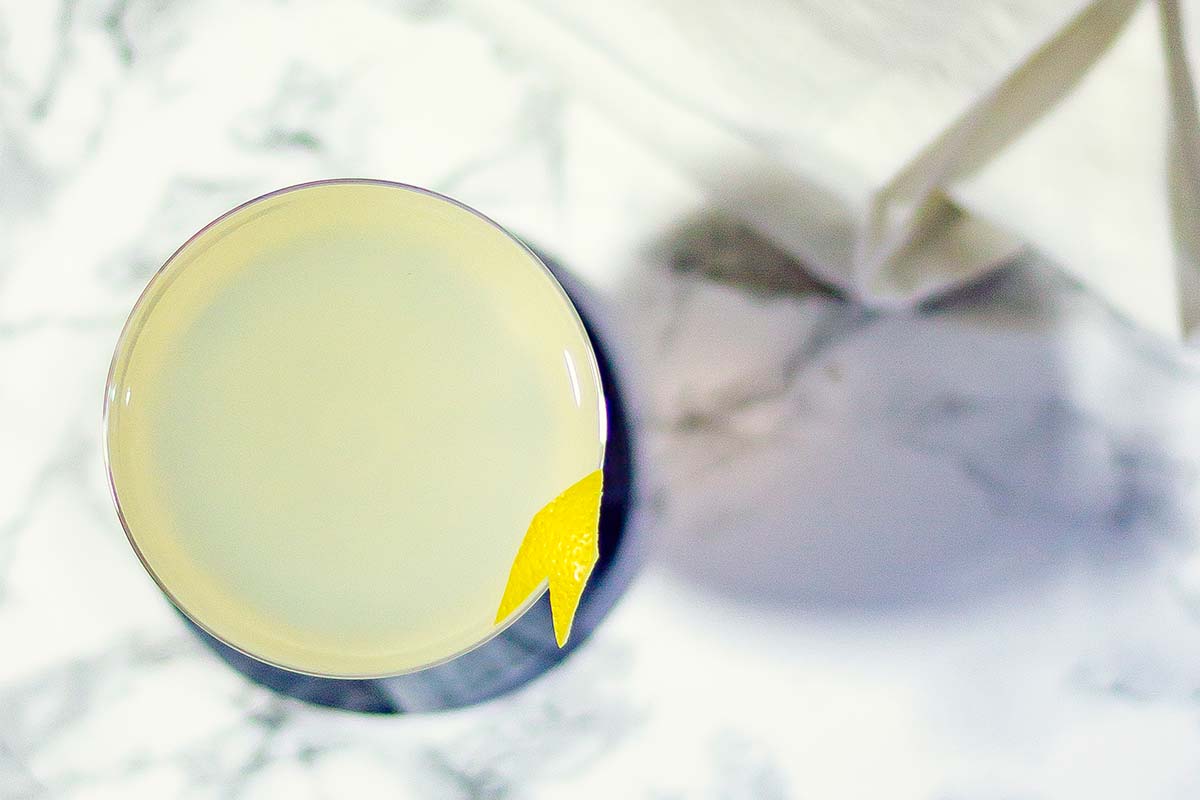 Shake all ingredients well over ice and strain into a chilled couple glass. Garnish with the twist of lemon. 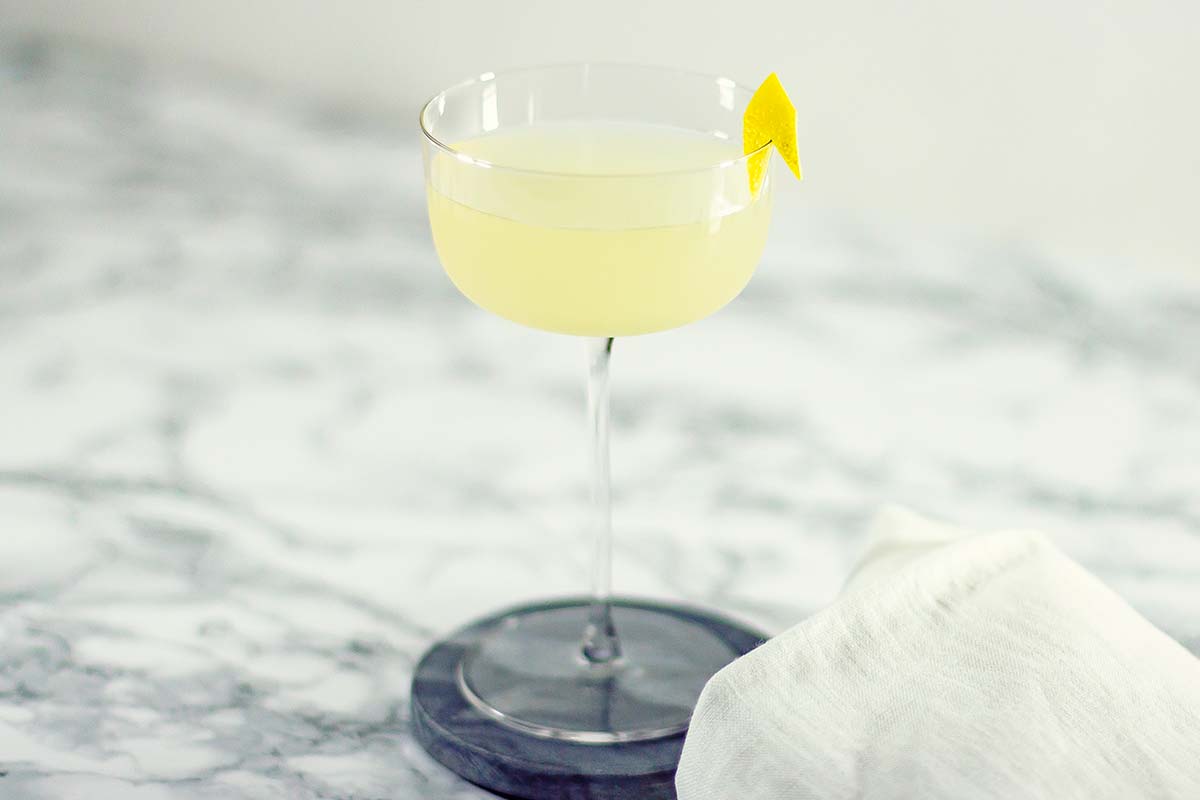 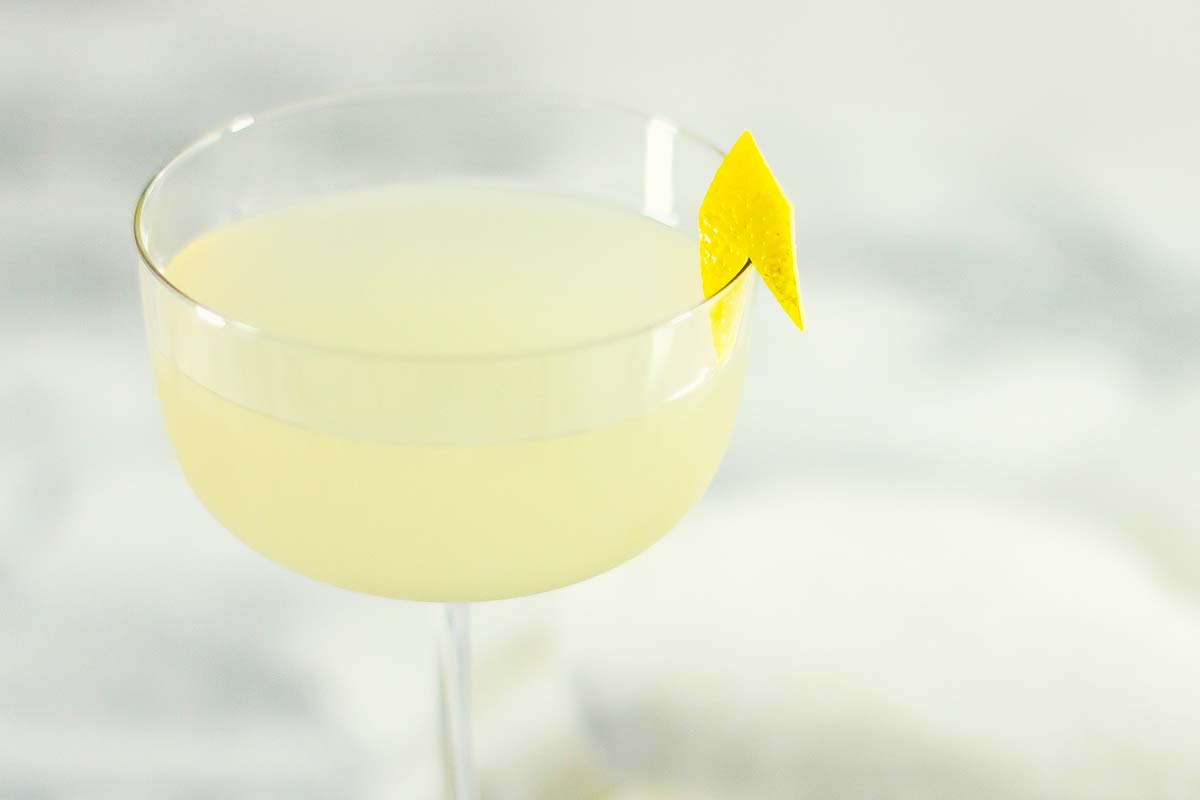