Merchant House is a group of spirit-led cocktail bars in the City of London. Their award-winning cocktails showcase a wonderful world of fine and rare bottlings, with each one telling some small part of the Empire story.

Tucked away on an ancient alley just off Bow Lane, Merchant House of Bow Lane is a celebration of Gin and Rum: the two spirits that launched an Empire. Merchant House’s award-winning cocktails evoke a history, with each drink telling its own part of the Empire story. Relax in their cosy and comfortable surroundings and enjoy this oasis in the City. With over 350 Gins and 350 Rums, it really is a connoisseur’s paradise. 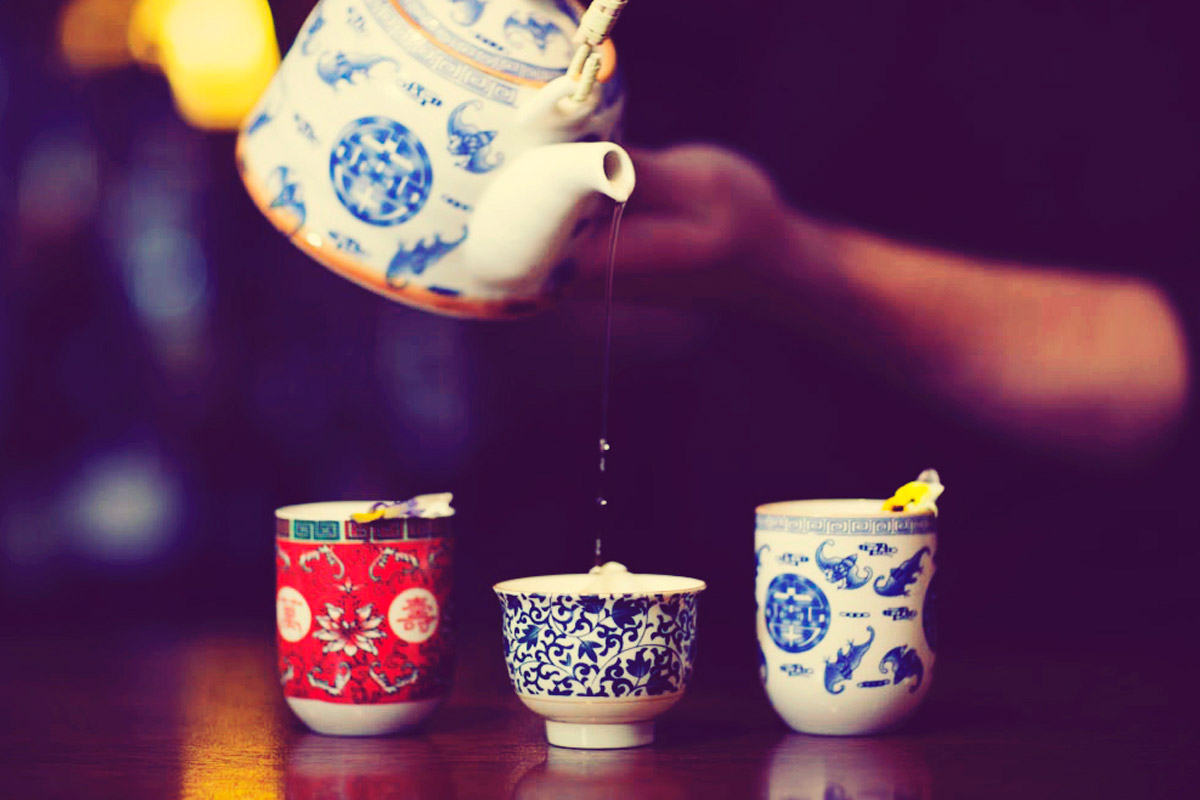 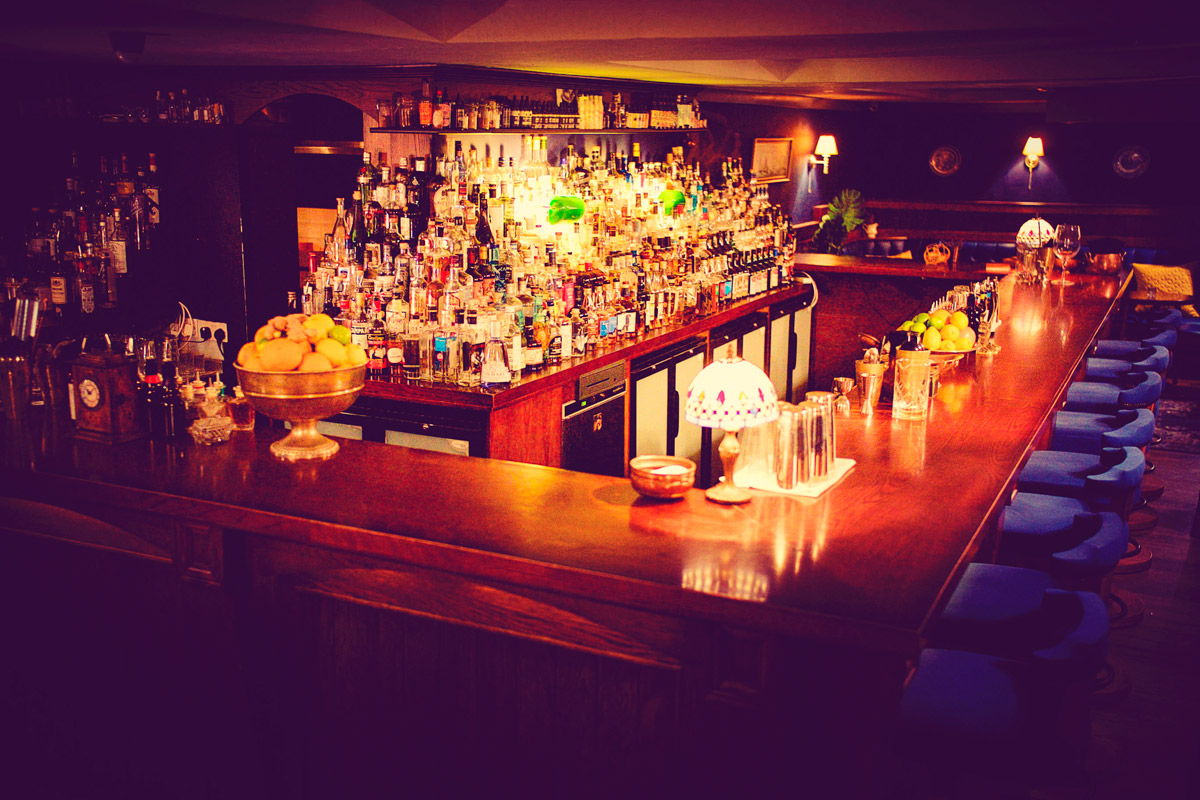 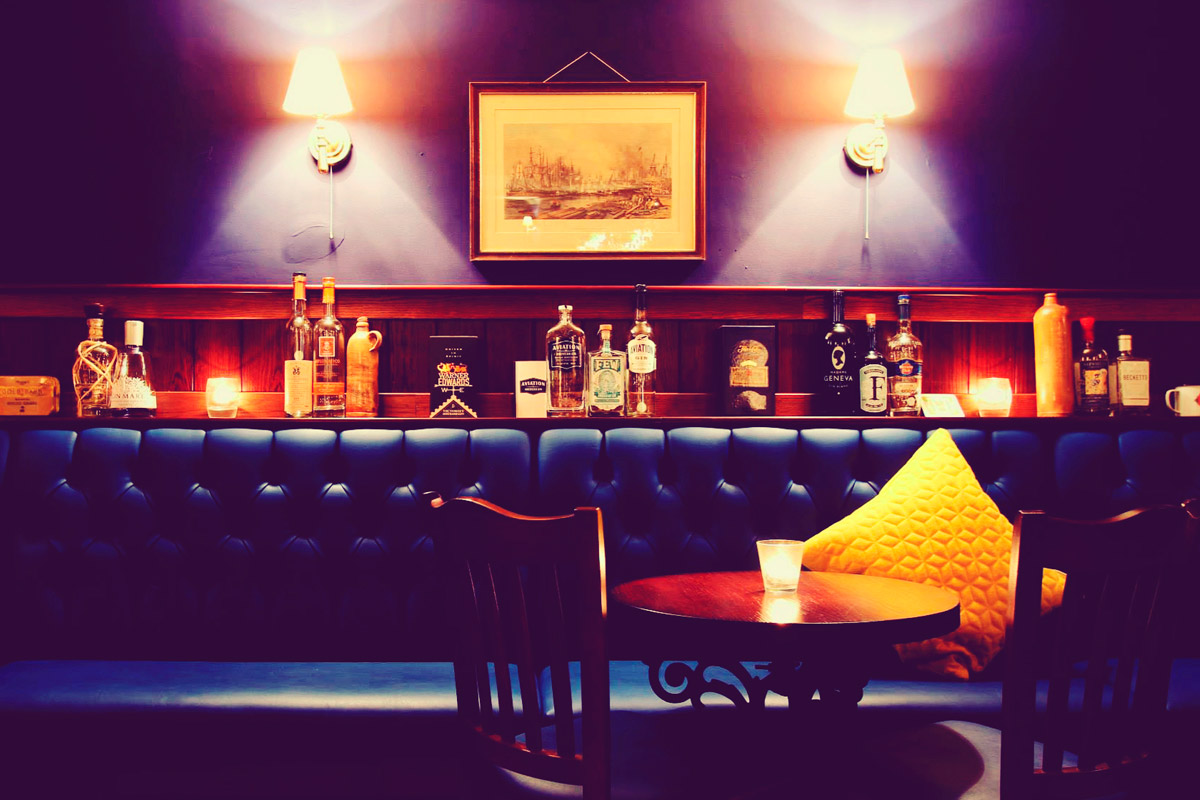 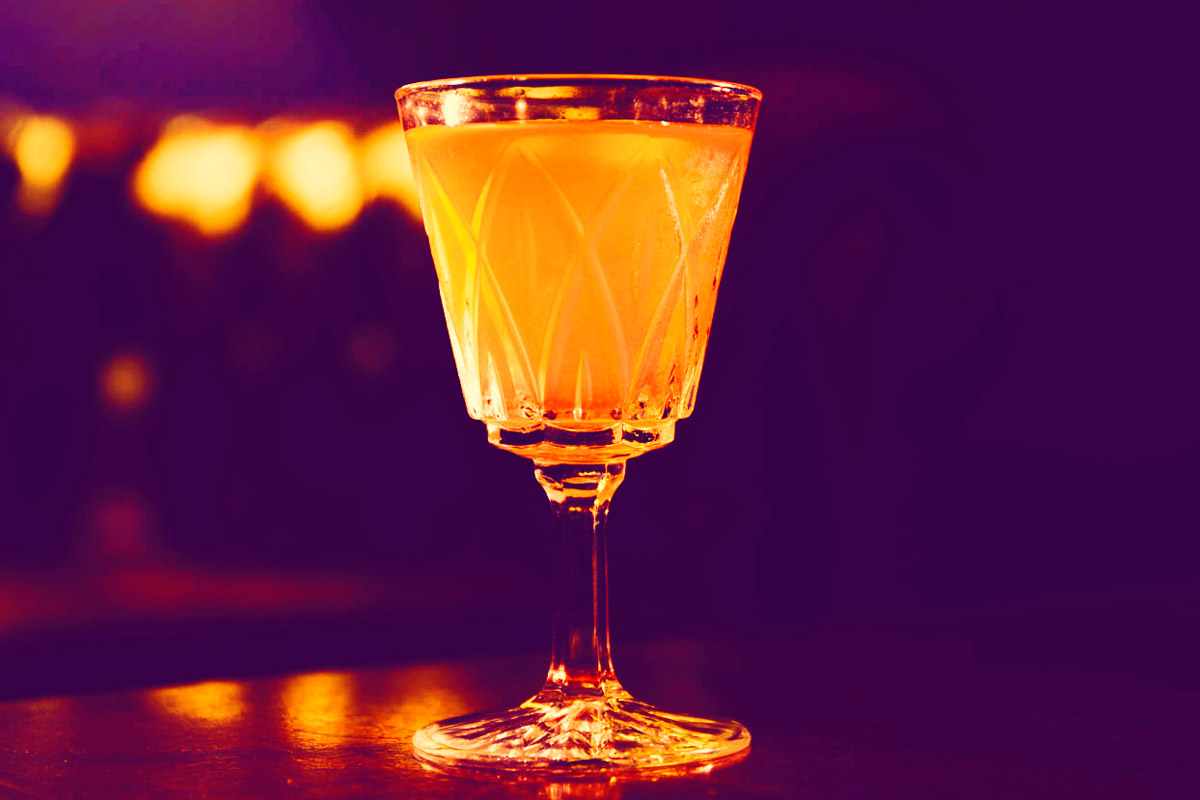