Next in the series is Maxine Grant, one fourth of Garden Shed Gin. Maxine is responsible for social media, fulfilling orders with stockists and customers, meeting buyers, twine wrapping (every bottle!) and generally getting Garden Shed Gin out there. Maxine gives us a glimpse into what a typical day is like for her, as full time mum and entrepreneur.

We are rudely awakened by our 3 year old daughter shouting “wake up!”. She’s turned the lights on in her room and apparently wants some granola! We both lie there wondering if the other is going to be the one to get up and deal with the situation. One of us eventually does and takes her back to her bed explaining “it’s still night time!”, the tears start… “but I just want granola!”. Explain again that she can have granola when it’s sunny outside and continue to sing a medley of twinkle twinkle little star and somewhere over the rainbow whilst tickling her stomach. Get back into bed hoping it’s not going to be one of “those” nights! 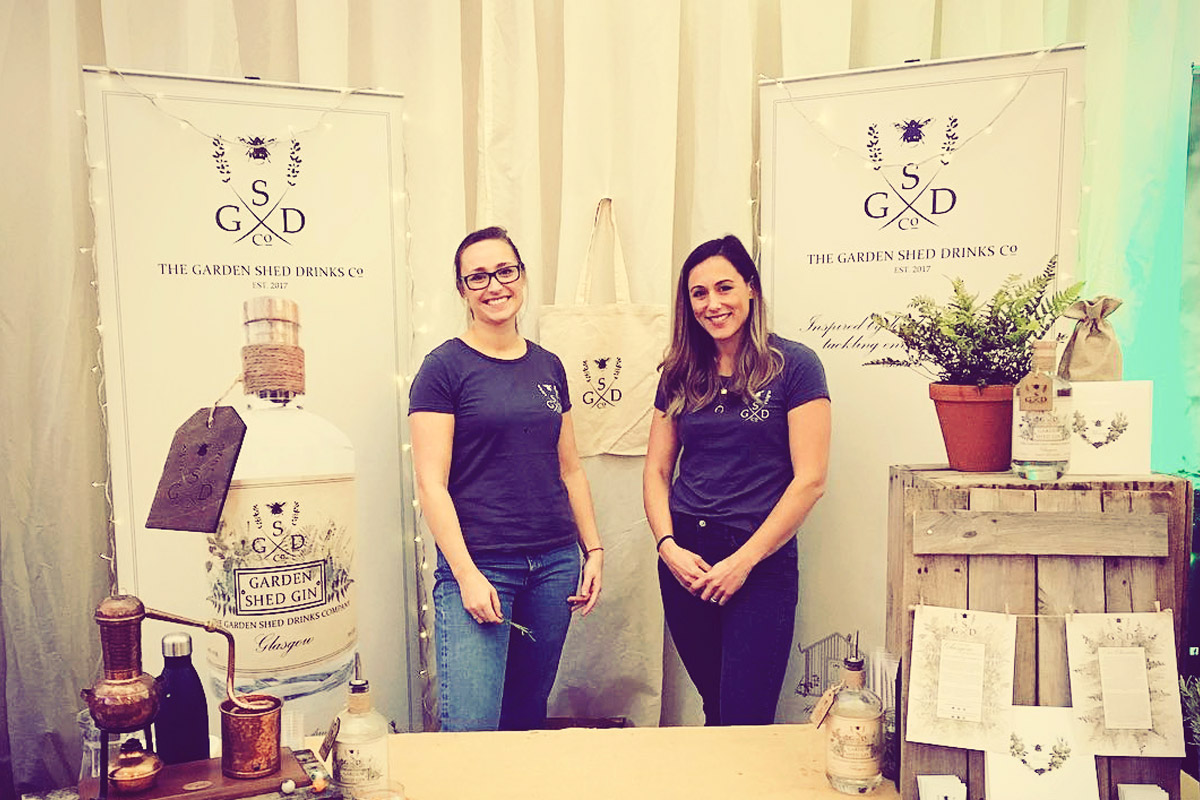 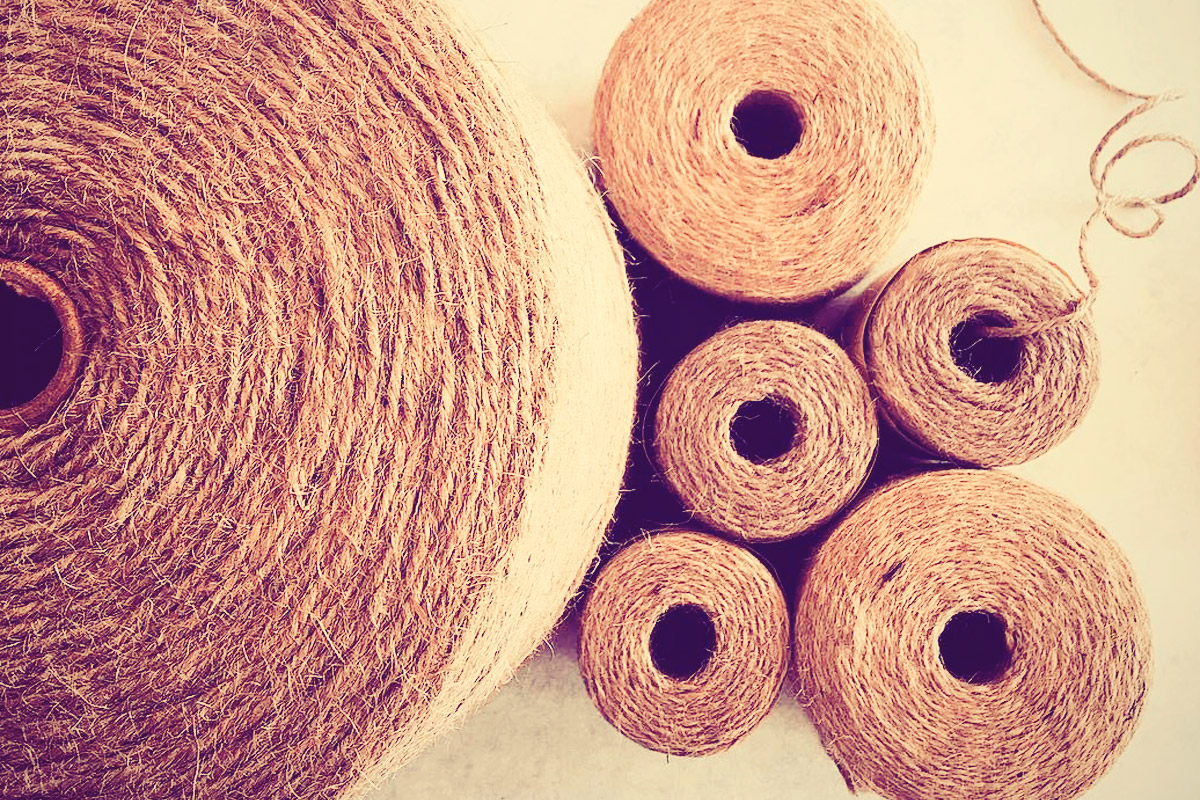 Wake to the sound of our daughter again. She still wants her granola! Ryan gets up and gives her the bowl of long awaited granola while he’s having his coffee and checking emails and working on his current spreadsheet. He’s going to the gym so I get an extra half hour because I was up late last night writing emails and singing our daughter back to sleep in the wee hours of the morning.

Ryan is off to the gym. I gradually make my way downstairs and make myself a cup of tea and check to see what emails I have. Reply to a few, although it’s not easy when Indie is bouncing on me shouting “mummy can you play with me, mummy can you play with me, mummy, MUMMY, MUUUUUMMY!!!” over and over and over. I briefly take a few minutes to play doctors and dress up Oska, the sausage dog, like Elsa from Frozen. Explain to Indie I still have work to do and I can’t play anymore. The tears begin. Quickly make her a snack, which should keep her occupied for at least 15 minutes while I get this email sent. 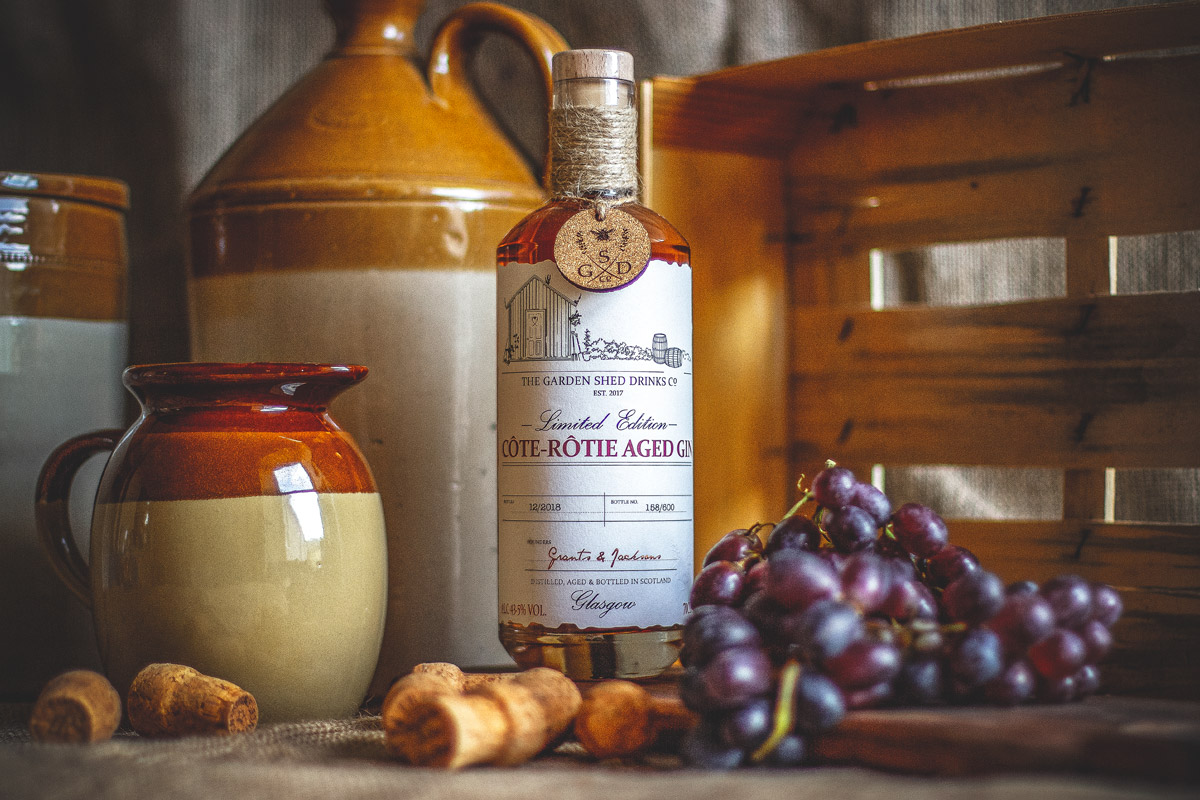 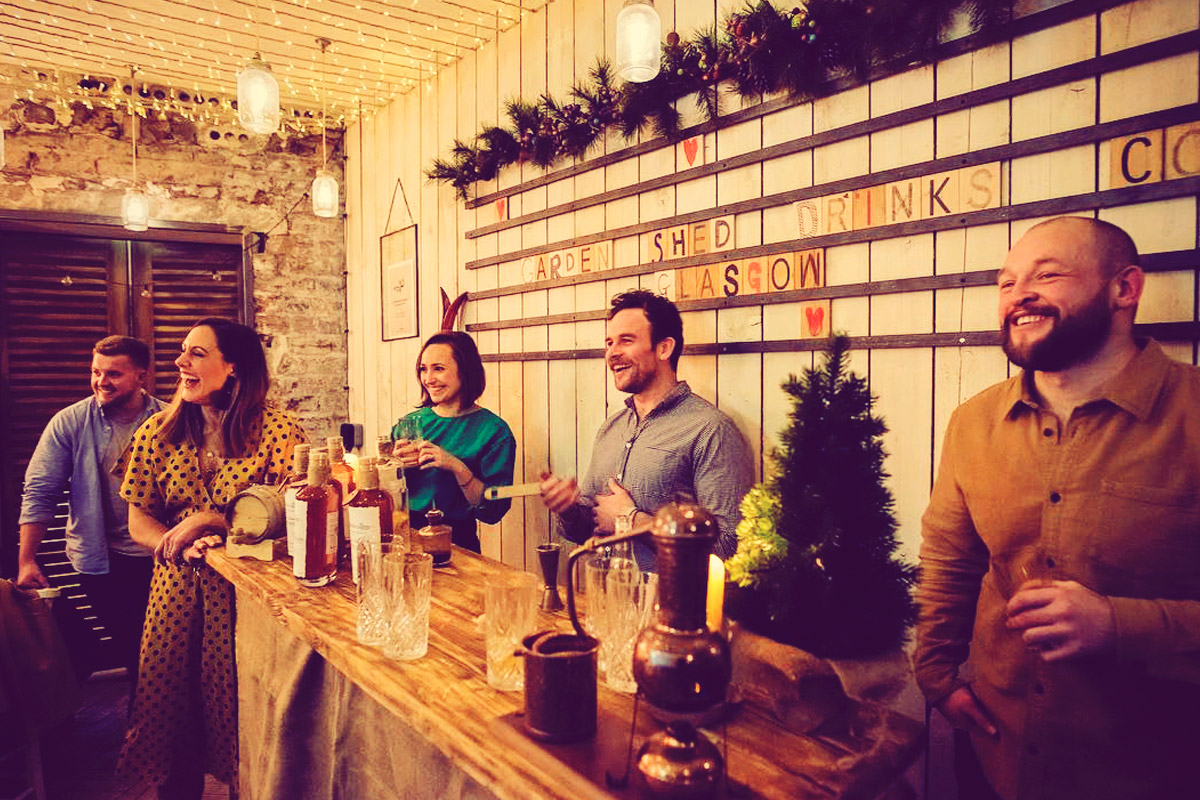 Get myself dressed, spend 20 minutes fighting with Indie to get her dressed. Compose my next post for the Garden Shed social media accounts, make beds, empty dishwasher, sort the washing and put a new load in ready to go on once the day is brighter and our solar panels are generating some good green energy. Ryan is back from the gym. He’s got an important meeting followed by a trip out to the bonded warehouse to collect gin and make a few deliveries, so a quick shower and breakfast and he’s out the door!

I walk over to the gym for my ‘fit for 2’ parent and child spinning class with Indie on her scooter.  It takes extra long to get home after the class because Indie wants to stop and jump in every puddle on the way home…. this is Glasgow…. there are a lot of puddles!

Finally get home from the gym.  Have a quick shower and something to eat, make dippy eggs and soldiers for Indie whilst organising some gin samples and leaflets.  Then take the half hour walk to nursery and answer all the enquiries on our social media accounts on the way.

I then get the train into the city, check in on existing stockists and drop samples into potential new stockists.  In the meantime Ryan has returned home to do some admin and keep the accounts in order in amongst a barrage of phone calls, which often include some kind of problem needing resolved ASAP.  Several heart palpitations later it’s all sorted. 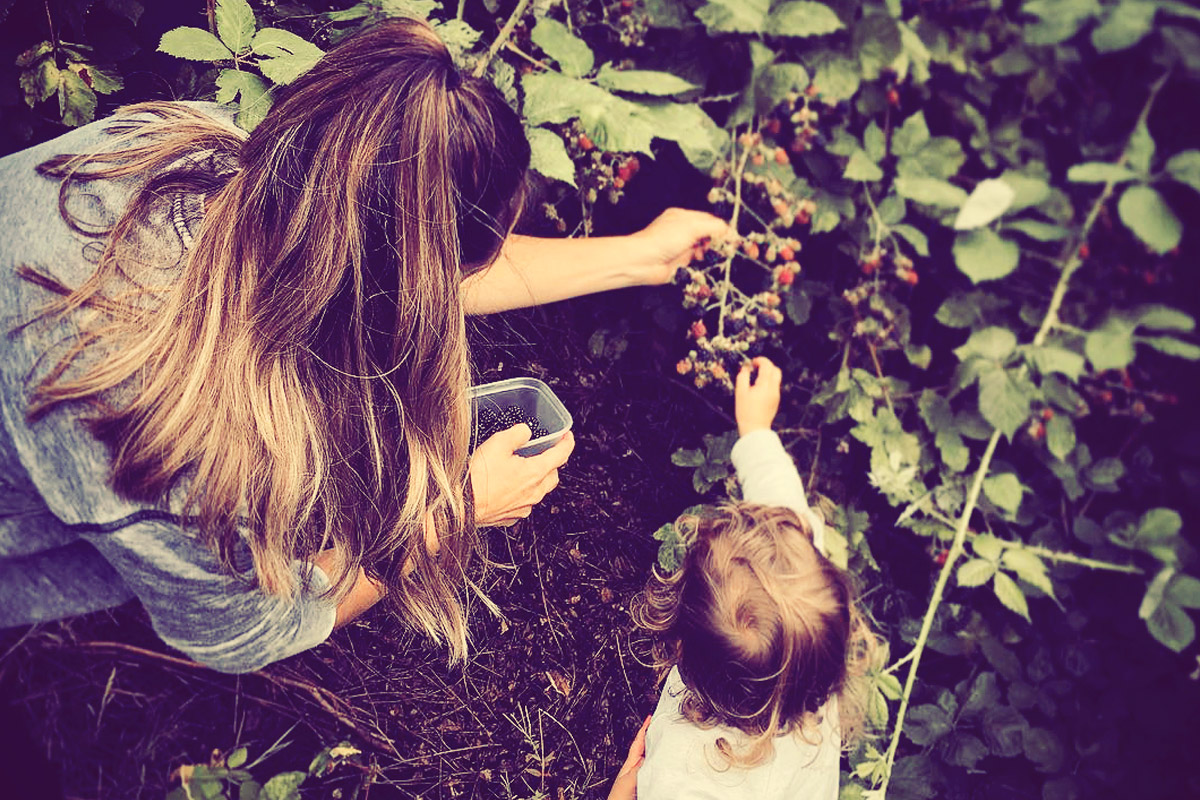 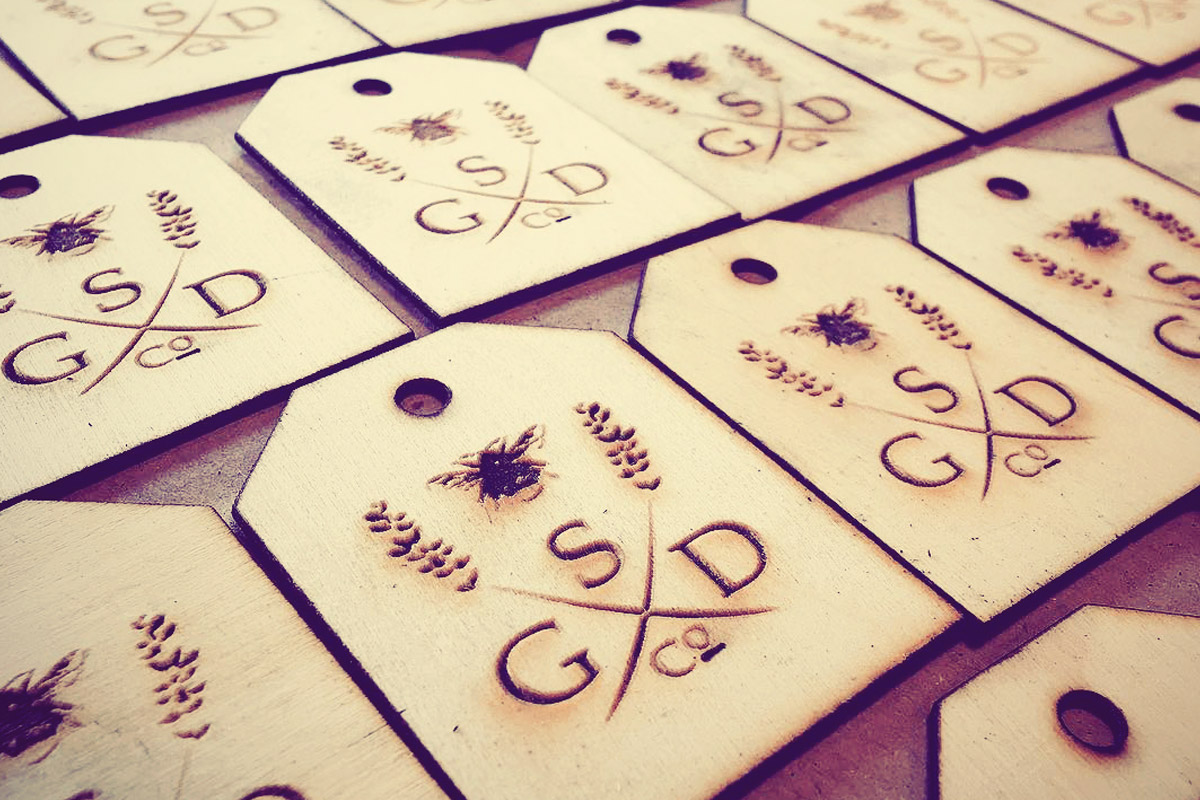 I return home and wrap several cases of our new Côte-Rôtie Aged Gin bottle necks with hessian twine for some orders going out, before we do the nursery pick up.

Make an early dinner and we all sit down and eat together before the babysitter arrives.

Ryan leaves for rugby training (he now coaches a local team) and I’m off to do a master class and gin tasting evening at a local bar.

We both return home knackered, wondering where the day went and realising we’ve still got a bunch of emails to answer.  Ryan goes to bed as he’s up early for the gym again.  I tell him I’ll be up in a minute!

Several hours later and I find myself still sitting downstairs doing work (it’s so peaceful, even Oska the sausage dog who is normally snoring at my feet has taken himself to bed). I realise, yet again, I’m up late after promising myself tonight was definitely going to be an early night!

You can learn more about Garden Shed Gin here. 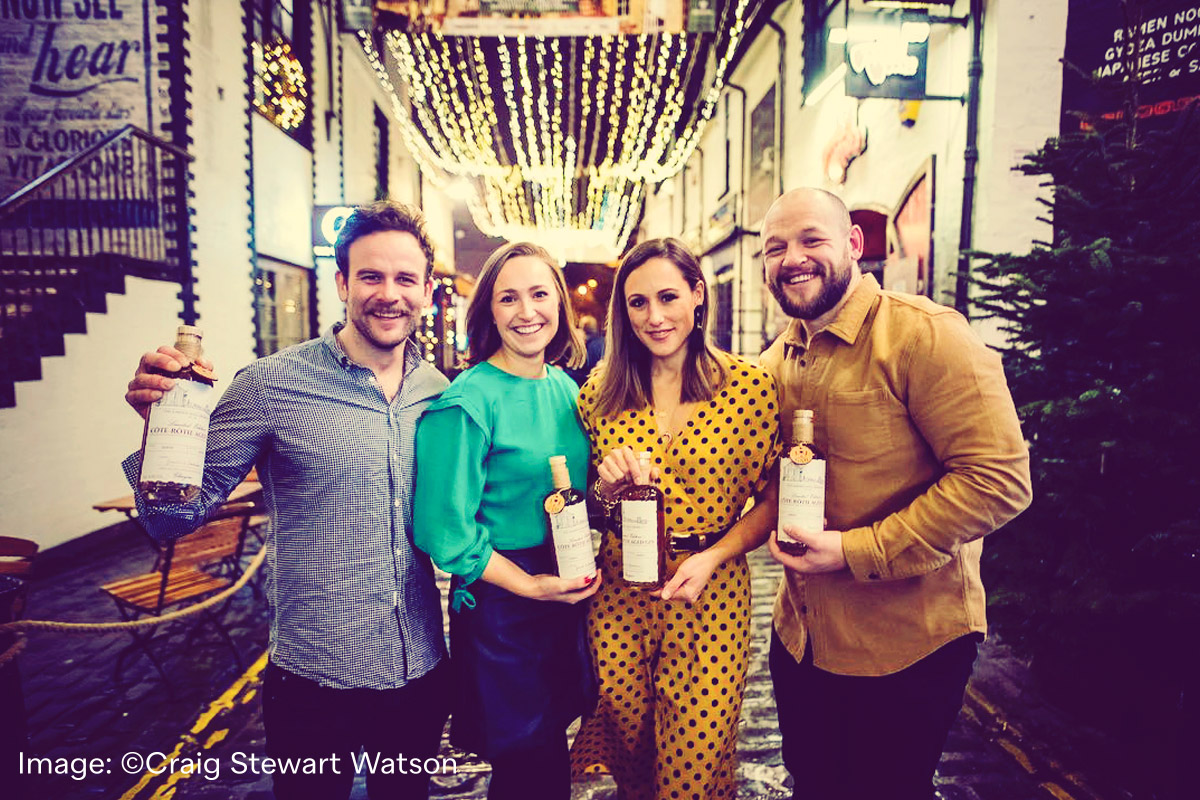 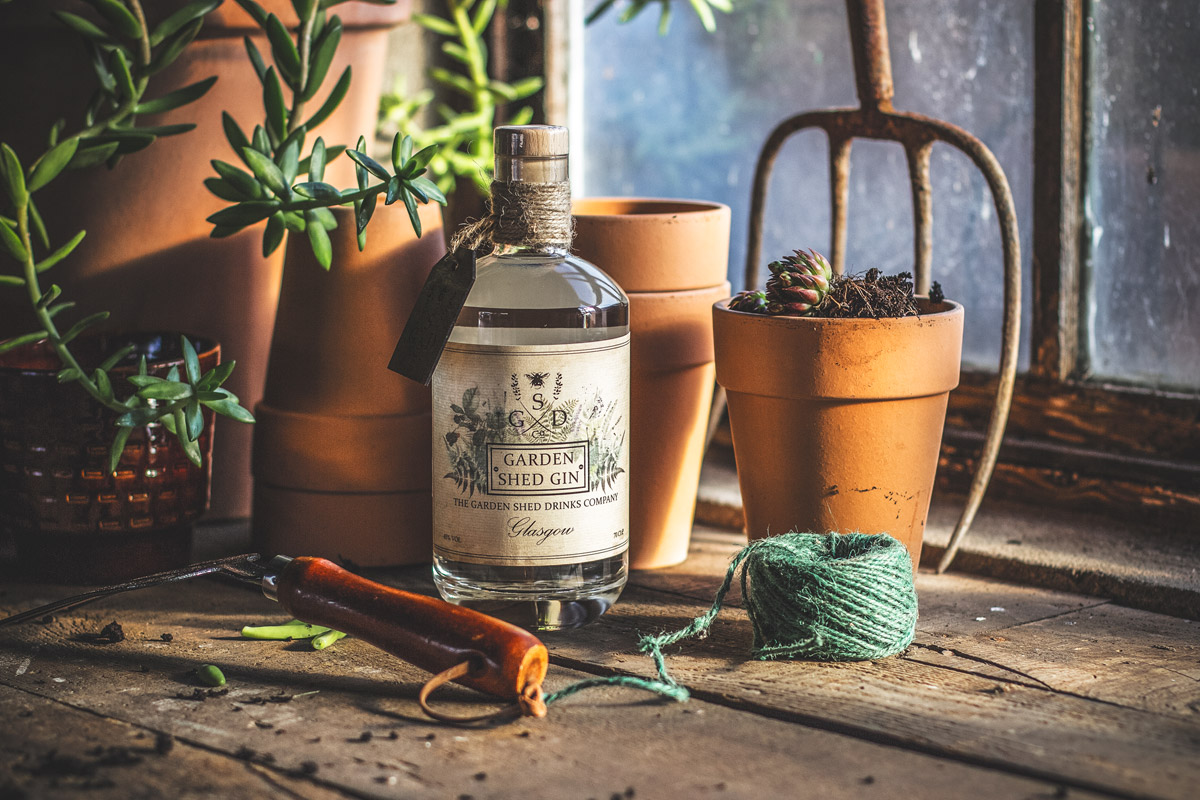 You can learn more about The Garden Shed Drinks Company by visiting the links below. 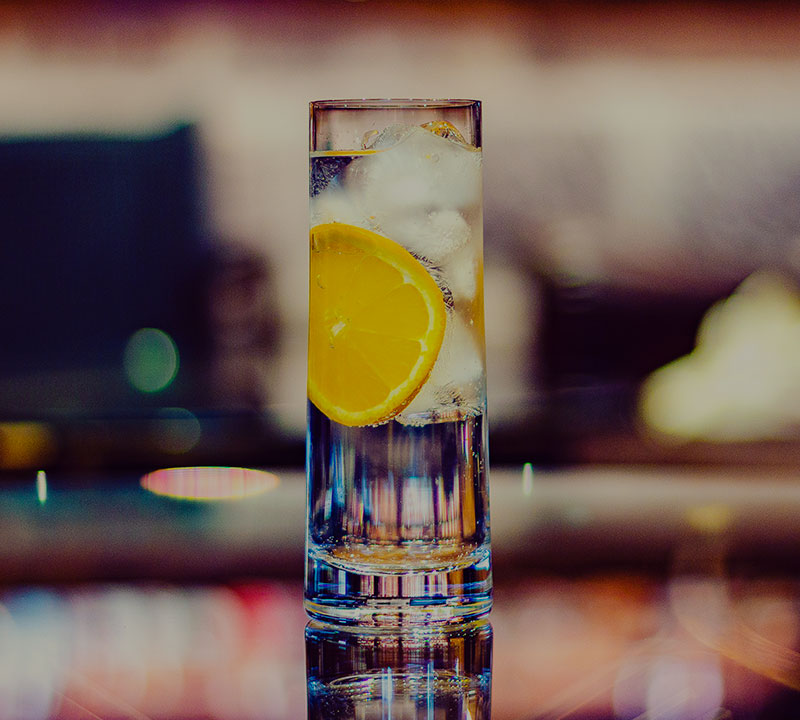