The Girvan Grain Distillery in Scotland houses a rather inconspicuous red brick building. The bricks are stained with decades of being beaten by the local costal weather. It’s only when you spy the wooden sign on the wall and the two wooden doors are folded back that you get a glimpse of copper and realise this building houses something marvellous.

In 1999 William Grant & Sons decided to embark on a new venture and create a new Scottish Gin. With the help of their Malt Master David Stewart and Lesley Gracie, they developed a unique and innovative recipe that was inspired by the humble cucumber sandwich and floral accents of the traditional country garden. After 21 distillations and various tweaks, Lesley was happy with the new creation – Hendrick’s Gin. 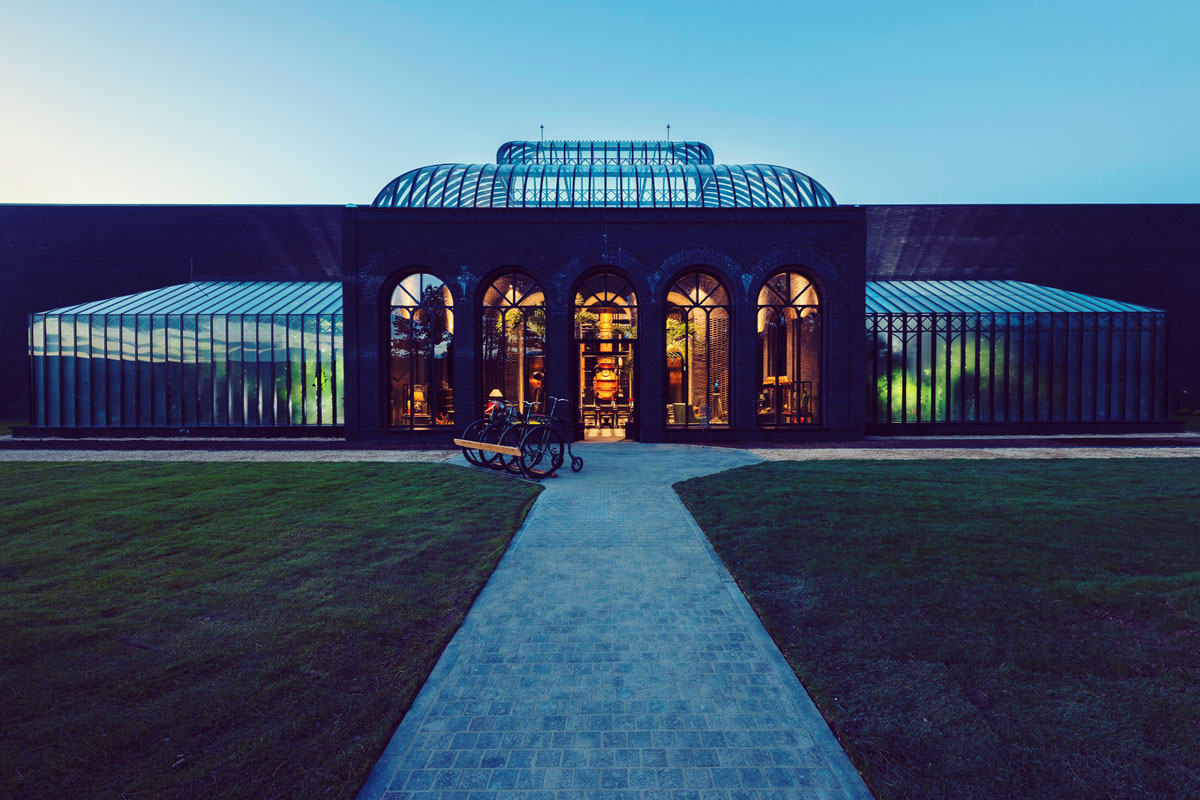 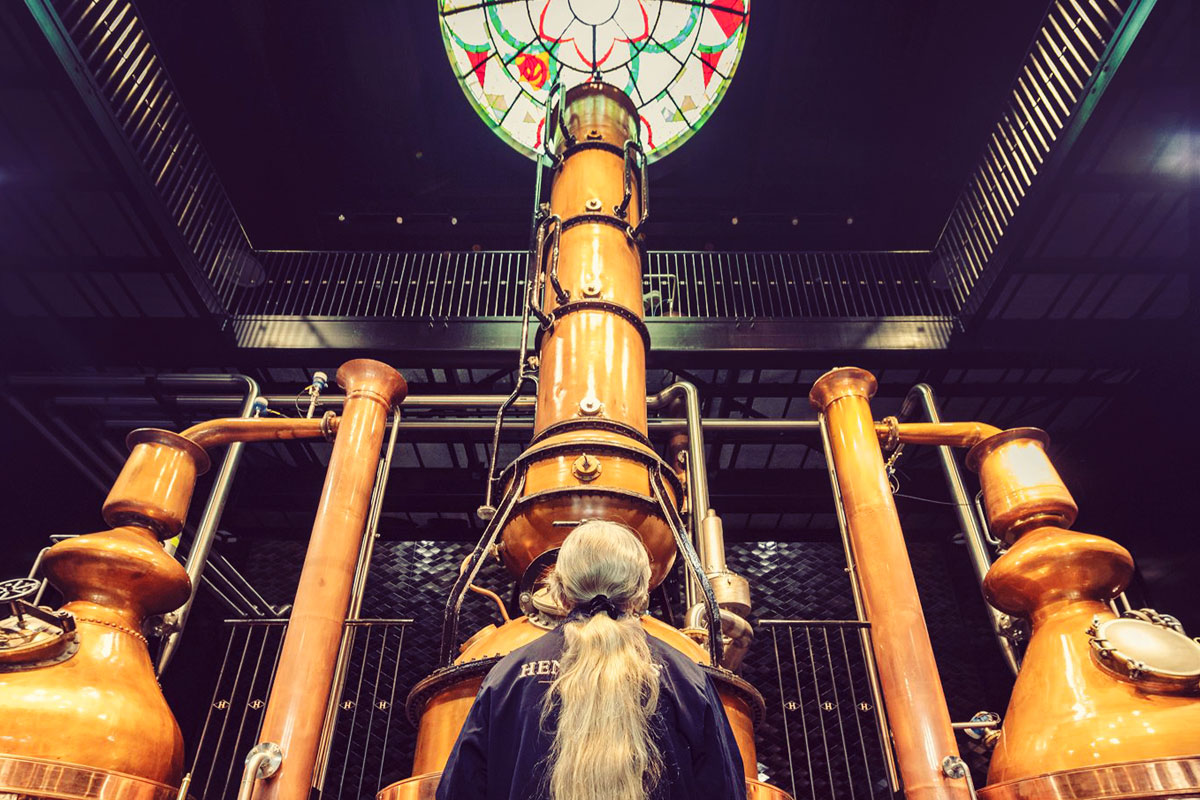 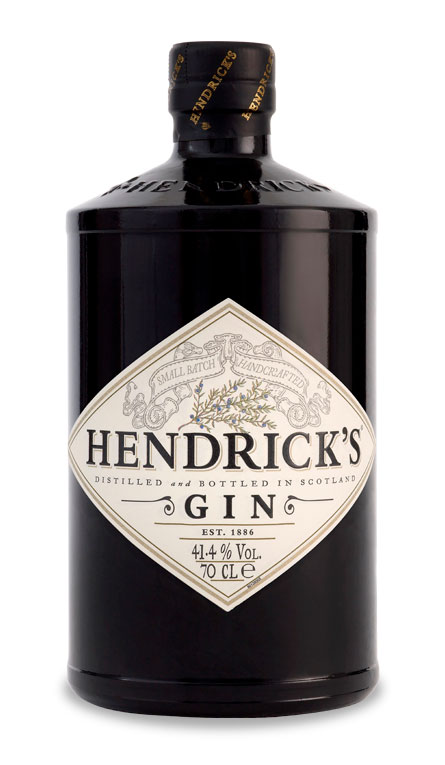 Still produced in 500 litre batches, Hendrick’s Gin is the marriage of two different spirits from two rare and unusual stills: the Bennet still (built 1860) and the Carter-Head still (built 1948). By combining the two spirits produced in each still and the infusion of the remarkable Bulgarian Rosa Damascena and specially selected cucumbers from the finest producers, the result is an extraordinarily smooth gin that has the required character and balance of subtle flavours. 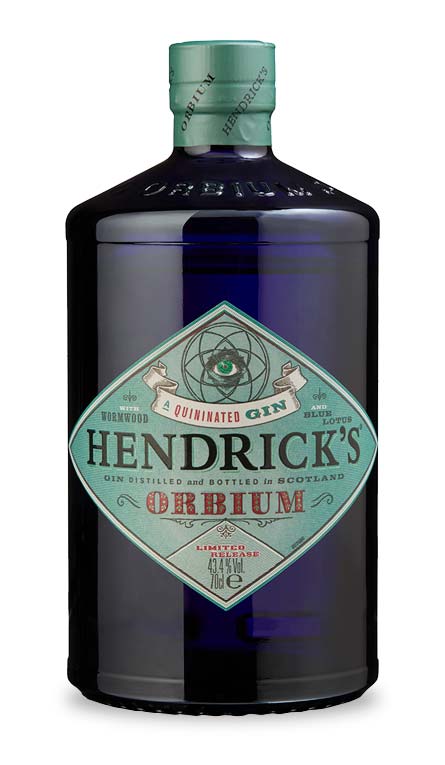 In addition to the classic rose and cucumber flavours, this limited release gin contains two new botanicals. Quinine, typically found in tonic water. Wormwood, found in vermouth mixed for a Martini. Finally, blue lotus blossom, which adds vivid floral notes and contains a psychoactive alkaloid aporphine, which was thought to have been used medicinally by the Mayans and Ancient Egyptians. With its woody and floral complexity, Orbium makes a magnificent gin and tonic or Martini. 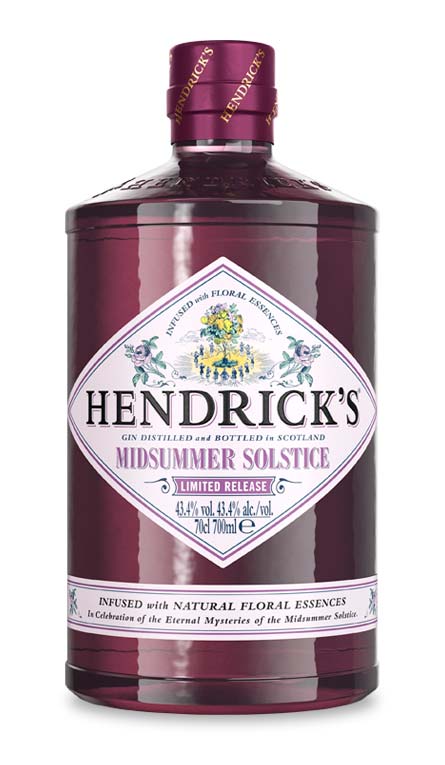 A limited edition expression released as part of master distiller Lesley Gracie’s 'Cabinet of Curiosities', this gin was inspired by “mysterious and ephemeral delights” of floral blooms during the summer solstice. Based around the original Hendrick’s gin base but infused with floral essences and flavours, a flavour profile created to capture the “aromatic intensity of a midsummer day”. Each floral essence was carefully selected by Lesley including orange blossom, roses and other floral tones. 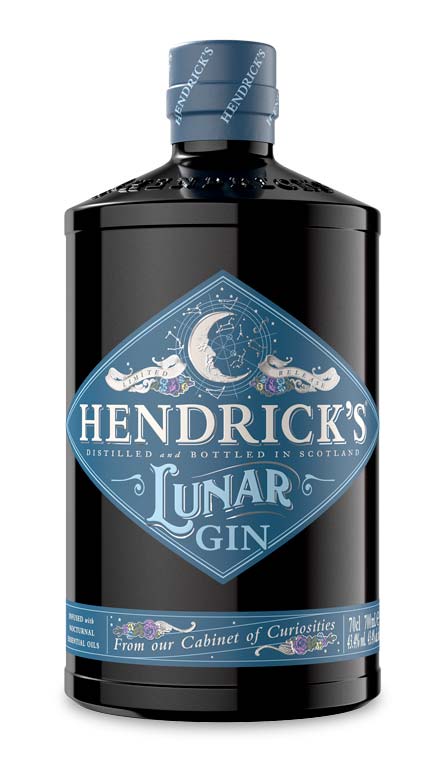 The second limited edition expression released as part of master distiller Lesley Gracie’s “Cabinet of Curiosities”, this gin was inspired by Lesley’s evenings spent tending to the botanicals growing in the Hendrick’s Gin Palace greenhouses. The flavour profile is described as distinctly floral with a delicate spicy finish with the aroma of night-scented flowers and a subtle, refreshing burst of citrus.